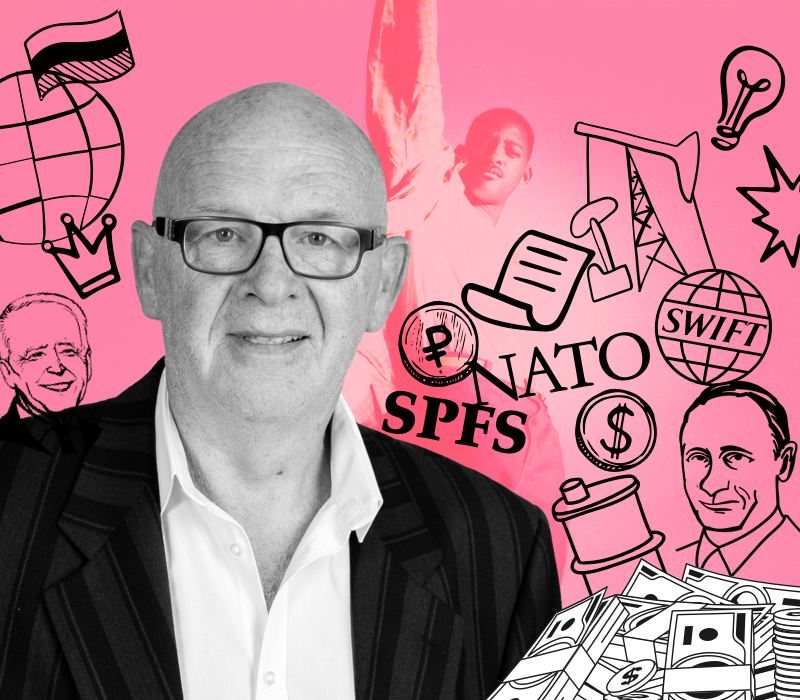 My mate Adam has been telling me that a report is like a penis: If it's too long, it is hard to swallow. As he is named after the first person to own a penis, I will not argue with his advice.

A few things have come to the fore this week, so I will briefly touch on a couple of them.

The war in Ukraine appears to be slowing down, which is an excellent thing for everyone…or is it?

The attacks on Putin by the nonsense known as Joe Biden may be justified, but they will prove disastrous for the Western World or at least NATO members. Following America's retreat from Afghanistan, and their failure to do anything meaningful in Ukraine, the western world is seen as an Emperor without clothes. It talks about power and influence, but all the rest of the world sees it is a feeble old body lacking muscle and courage.

More importantly, the insane idea of removing Russia from SWIFT will prove a massive mistake.

For 50-years, oil has been priced in dollars, which has been a significant positive for the American economy. But much has changed over 50-years, and we in the West are about to feel its effect. 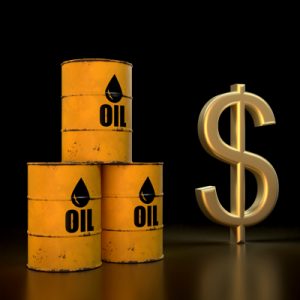 In the 1970s, an agreement was made between Saudi Arabia and America that all oil trading would be carried out in dollars - Petrodollars. It didn't matter who bought or sold; the most traded commodity on the planet would be priced in US dollars.

Half a century later, the 2nd biggest oil exporter is Russia, and the biggest importer is China, both of whom are not America's best friends. However, with each other, they are very close strategic partners.

When Obama threatened sanctions on Russia, Putin created his own system for international payments, called SPFS (System of transfer of financial messages). This SPFS will be linked to a similar system used by China called CIPS (Cross-border Inter-bank payment system), which means oil can be traded in any currency the parties decide to use instead of dollars. Moreover, Saudi Arabia, the UAE, and Iran will all be happy to trade oil in local currencies. Indeed, Assad, a close friend of Putin, has left Syria for the first time in 10-years to lobby Middle Eastern countries on behalf of Russia.

Once this system gets up and running, China can use its clout as the world's largest manufacturer and quickly influence countries in places like Latin America and Africa to move away from using dollars as a global reserve currency. If successful, the effect will be devastating to both the USA and Europe.

Of course, short term, the Russian ruble is on its ass, but over the long term, it's the west that will suffer.

We are living through historic times.

This week I was sent the latest inflation figures. I don't know what it is like where you live, but these figures ain't worth shit!

I live in Portugal, where I am told inflation is running at 4.2%. You gotta be kidding me!

Oil and energy prices are up 50%, cereals are up around 30%, oranges are up 20%, fish 15%, Rice 16%, tomatoes 10%. I know governments have played with their inflation calculations for years, but do they really think people are stupid enough to believe the crazy low figures being issued?

And finally, a personal note.

Over recent years I have been toying with changing my gender, as it appears an excellent way to become wealthy.

I am not a good swimmer, so that was not a good reason, nor am I a doctor, so I can’t get a job in Biden's government. However, as you can see from my picture, I have Alopecia. Therefore, I will be changing my gender immediately, and as Jada Pinkett Smith doesn't want the multi-million dollar Hollywood role, I will be applying to star in GI Jane II.