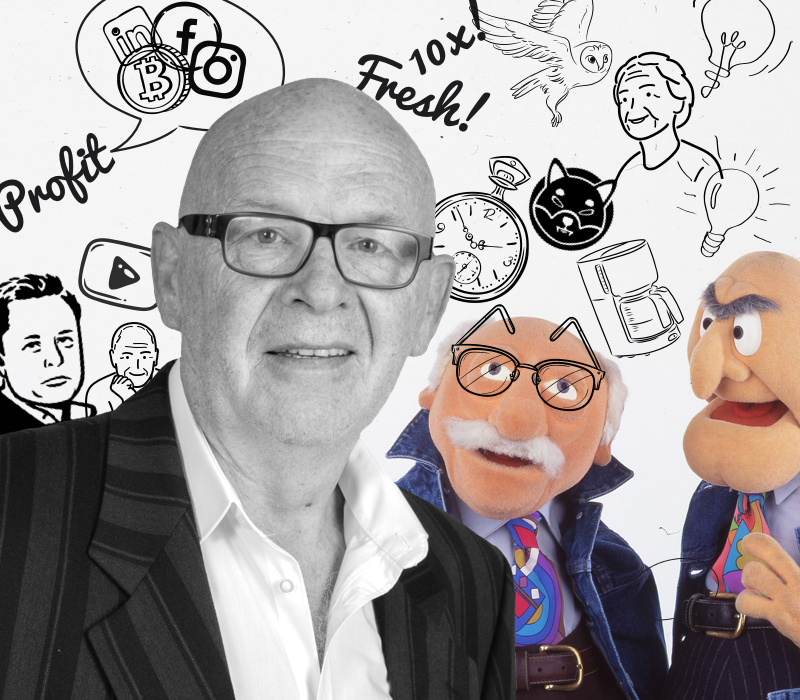 If you are anything like me, you are reading reports hoping that you will find a snippet of information that might prove profitable today or in the future.

Most of us are looking to make money trading in speculative markets. We want to have some fun and make some money.

The problem in today's world is that sound and usable information is scarce. Indeed, most stuff I see issued is so outdated, so far away from the source, that its value is questionable.

Don't get me wrong, there is a lot of quality stuff to be read and some great opinions from good people, but you have to find them.

In capital markets time is money, and the most crucial thing in trading is "pulling the trigger" at the right time.

If you are trading based on news and information, you must get as close to the source as possible. You will not make money today based on a report someone shared today but wrote last week or last month.

There is a pecking order for information, and if you are going to trade on news alerts, you had better get them as fresh as possible, or by the time you start buying, everyone else will be selling.

I don't give trading recommendations because I only write once a week. I will occasionally comment on what I am doing or what I am looking to do, but that is purely for educational purposes.

When I wrote trading recommendations or gave investment advice on which you could pull the trigger, it came with an entry-level, objective and level to place a stop-loss order. 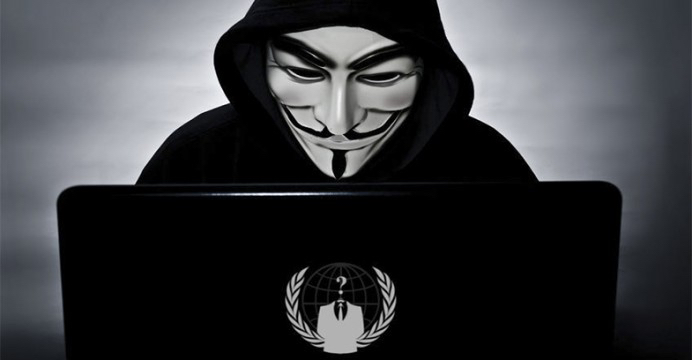 With so many anonymous people giving throwaway advice today, I rarely waste my time reading it, and as a rule of thumb, any report that mentions the words "Moon" or "10x" goes into the trash without being opened.

I admit some of these reports may have a value, but if little Johnny Crypto-King thinks I am going to sink my hard-earned cash into Shiba Inu or Dogecoin because he bought some last week and the price is going down, then he needs to convince me with a lot more than, “last month Elon Musk said…."

When I look at my social media feeds, there are only a few things that I will open, and most of it is original content.

I will follow a few "influencers" if they put their money where their mouth is and are high enough up the food-chain that what they say might move the market. But again, I will follow them directly and not read reports from people who tell me what they said.

I will also read reports from guys with technical analysis skills who reveal a chart pattern on a product I may have missed. As cryptocurrencies mature and we gain more data history, some technical analysts prove extremely valuable.

As a commentator constantly learning about crypto, I am always looking for reports written by geeks and developers, as they are worth their weight in Gold. Not because they provide profitable ideas, but if it weren't for these guys, I would still be using google to translate every 5th word of a white paper.

I am an old guy looking to make a few bucks, but you can't do that trading stuff you don't understand, especially when many people are out to impress by using made-up words, which is sometimes how it feels when researching Crypto and De-Fi.

Like everyone else, I relied on YouTube initially, but now I have found a few good guys; that make my reading a lot less painful.

Finally, there are a few old guys like me who like to share big picture ideas, challenge the status quo, and put a different slant on things.

I will always read reports from my peers, because we often disagree and that forces me to think more about my own views.

Gone are the days when we all worked in big offices surrounded by hundreds of traders whom we could share ideas with whilst having a cigarette and a cup of coffee.

Now we work in small groups or on our own in remote locations. Much of our information is shared in emails or social media.

Whilst this offers some significant advantages, the downside is a loss in the knowledge gained, from having a casual face-to-face chat..

When I was new to the business, I learned most of my stuff around the coffee machine or in the pub, listening to the old guys having disagreements or complaining about their trading day. It was generally relaxed, and sometimes I would ask a question or two without feeling like an idiot.

With serious brokerage services on the decline and everyone is being forced to fend for themselves, most newbies do not have the benefit of listening to the conversations of old guys, so that is what I try to do in my stuff.

A few weeks ago, I wrote about Elliot's wave theory and how it was explained to me. This week it's about sorting out the wheat from the chaff when choosing what reports to spend your time on.

We did consider it might be helpful to write basic information on Bitcoin, Blockchain, De-Fi etc. I occasionally do, but you can find a million different explanations of this on YouTube.

I try and add a few snippets and ideas in my reports, and I am fortunate that the guys at JPFS and SGT allow me the freedom to write as casually as I do.

That said, JPFS and SGT release a lot of fresh detailed reports each week and promote many good ideas from guys who have been around for years.

If you need more detailed information and news, please follow JPFS and SGT.

I read all the reports they issue and trust the guys who write them.