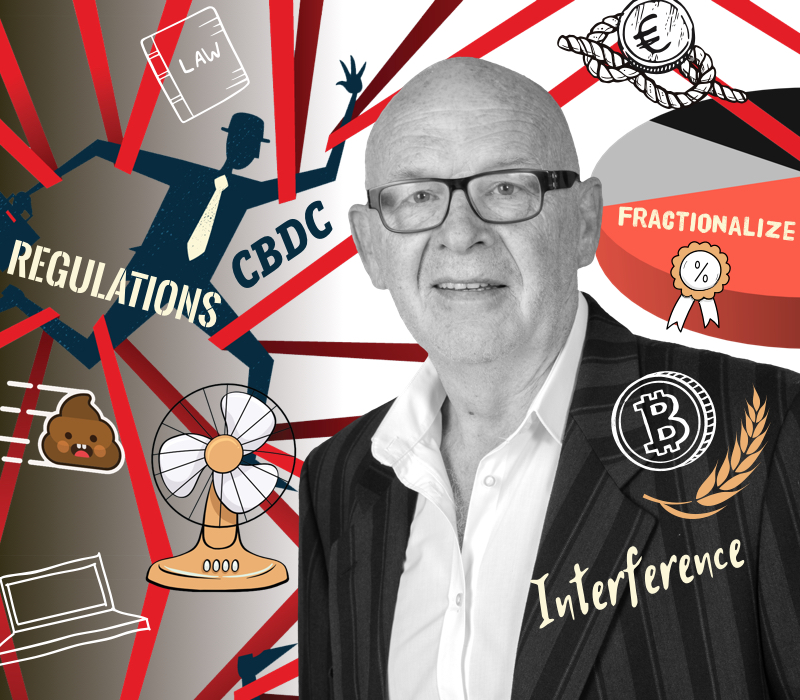 You cannot compare the two because one is a political theory, and the other is economic. However, from an investment or speculation point of view, making money is becoming increasingly challenging because we must consider what politicians will or might do.

I am a libertarian, and so much of what is going on today concerns me greatly. 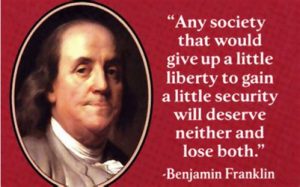 I prefer to avoid speculating if it involves taking advantage of wars or economic declines, but we have little choice. I bought Wheat, which gave me an excellent return, but the high cost of grain is terrible for most people.

I have also been buying BTC for the past two months, which also looks OK.

Although changes in the value of BTC will not do much damage to people outside of the business, we should still be concerned about how political interference affects the crypto world.

Some projects are being worked on that aim at protecting us or giving us options when CBDC is introduced. Still, the overwhelming majority of projects are aimed at making crypto compliant with government regulations.

It is extraordinary that so many in the industry are willing to work in a way that accelerates the introduction of CBDC. I am surprised that so many feel CBDC will be good for cryptocurrencies. 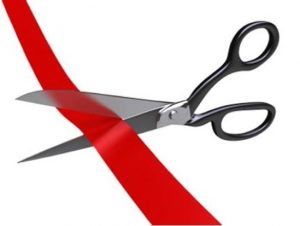 I came into the investment world when investing was highly regulated. and witnessed how speculation flourished when governments reduced regulations in the 80s.

We are now seemingly going backwards, especially in crypto.

I've been writing some papers recently, covering what I have seen and learned during my career (which will be published later via SGT and JPFS). During this process, I have been comparing past events with what is happening today.

As I make my comparisons, what sticks out is how the investing community has moved from arguing against heavy-handed government interventions to helping our government obtain greater control of every aspect of everyone's financial activities.

Younger people will not know how much freedom and privacy we had in the 1970s and 80s.

Many will not realize how much freedom we lost after 9/11, and few are considering what damage the advent of CBDC will have on society.

There are academic papers written and debates taking place. Yet, I see little evidence of people in the industry fighting back against the worldwide introduction of what is, without a doubt, a dangerous development.

We have all enjoyed and benefited from everything that computers and the internet have given us. But at some point, should we not ask ourselves if the things we are developing today are good for us and humanity in general? 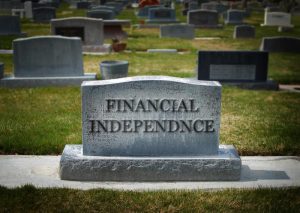 It is my core belief that CBDC will be the final nail in the coffin of individual freedom and privacy and that those who are working to develop it, those who are trying to make money out of it, will ultimately live to regret it!

As much as we do not know what is going on behind the scenes politically, what we do know is our governments do not have a clue how to solve the current economic decline.

With the uncertain outlook, I am trying to diversify my assets further. 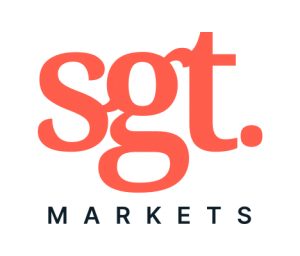 I have put some of my cash into the fractionalized funds SGT has brought to the market.

Followers will realize I only trade a little and rarely involve myself in short-term trading. However, we will see some good opportunities over the coming months or year, and I want to take advantage of this without sitting in front of a screen all day long.

I have seen some of these funds are doing quite well, and it is worth me putting some money with people who are more active trading and constantly on top of the markets.

TBH, I don't think I would have invested the amounts some of these funds are asking individuals to put up. Still, with these fractionalized products, I can place a sum I am comfortable with within the same funds and reap the rewards that more prominent investors enjoy.

I learned long ago no matter how good you think you are as a trader or investor, do not put all of your eggs in one basket.

As I write this week, there are a few things that concern me.

Major countries in Europe are all in recession, and this will have to lead to increased taxation and job losses, along with a slump in house prices.

Different countries within the EU could follow specific policies to attack that country's specific problems, but this is impossible whilst they all are governed by the Euro.

The ECB has the impossible task of setting interest rates which helps everyone.

As that cannot be done, then the efforts of the ECB, whatever they are, will probably cause more damage than good.

This being the case, cash-strapped governments' only option is to continually increase taxes, which will inevitably stifle growth. 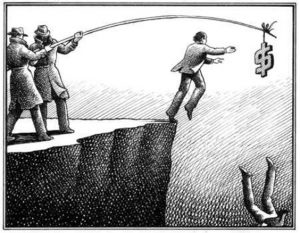 I was hoping that the UK, with its own currency and after Brexit, would go down a different path, but it has become clear they are not going to.

Whilst we as investors are better off diversifying, as far as governments are concerned, they think of one solution or direction, and all go the same way.

The result will always fail to be satisfactory.

Will they resort to printing more money? Probably. It became an obsession a long time ago.

For younger readers, interest rates have been too low for too long.

Prepare yourself for high-interest rates over the coming year, and expect them to start receding at the end of 2023 when the economic conditions are awful, and spending needs to be boosted.

Both of these I am holding in case there is a SHTF scenario.