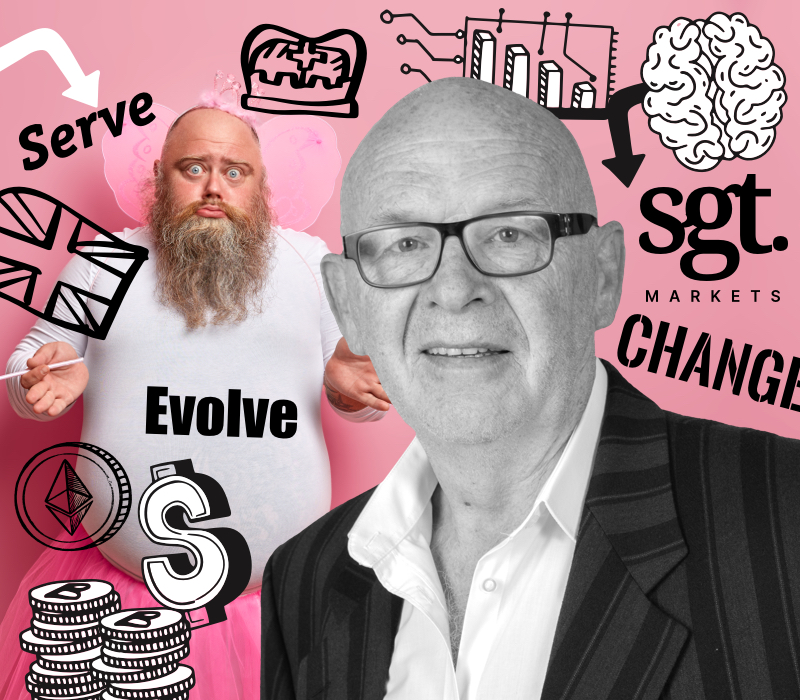 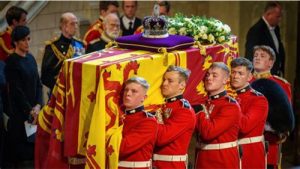 I shed a few tears on Monday when my Queen, Elizabeth, was finally put to rest. Her burial signified an end of an era, and like any end, it means things will change.

In the UK, we can debate the Monarchy's future; will Charles III will be a good King? How long will it be before the UK becomes a Republic, and what will happen to that wonderful organisation called the Commonwealth of Nations, now that the Matriarch is no more?

Whichever way you look at it, the sad death of Elizabeth the Great will have economic and political consequences for the UK, and few of them, IMHO, will prove positive.

This is not the place to cling to the past, and in our progressive world, we have to celebrate all changes as positive events. However, unless you think Charles III will be a better monarch than Elizabeth II, we must accept that not all changes will be beneficial.

On a global scale, can we say that changing Trump for Biden has been better for the Western World? Can we say the world is better because China is now the global superpower?

The world will evolve, and changes will continue, but without experienced leadership from someone whose aim is to serve rather than prosper, we must expect that mistakes will be made.

I wish Charles III a successful reign, but my biggest concern is how the new King advises future Prime Ministers. A novice PM getting advice from a novice monarch is not ideal.

We can move this sentiment into the world of finance.

Dumping experienced brokers and moving towards online platforms has been a significant advance for professional traders, but has it been good for small investors and speculators?

Easier access to the markets and cheaper fees have been a significant advantage, but has this led to more people making money? Have we seen real-term improvements regarding wealth creation across the board? I don't think so.

When I look at cryptocurrencies, there are a few different classes of people involved, but it comes down to those like me, who look at it from a trading and investment angle and those who look at it as developers and innovators.

We all want to make money from our involvement in the business, but our approach and what we focus on daily are very different.

The developers and innovators want to make better products that will appeal to the masses and products that billions of people can use globally. Traders and investors come at it from a different angle. We want to see changes in the values of these developed products and profit from the future changes in values.

A developer gets married to a product and will keep pumping effort into it, even if it's on life support, until it either works or dies. An investor has no concept of being loyal to a product. If it is suitable for him, he will keep it, but if it's not going well, he will dump it and move on to something else.

As I am in the investors camp, you will never hear me promoting the concept of HODL. I haven't got the patience to sit around whilst my capital is tied up in a product on life support. That said, I understand that developers and innovators have so much invested in their products that they have to stick with them, and I do hope many eventually see the returns they expect and deserve. Sadly, for many, this will not be the case.

I have little knowledge of the development and creative side of the business, so there is little in the way of value that I can add to what they do. But I will say this. I came to the crypto arena because of the promises about keeping away from central bankers and political influence. I believed BTC, as a concept, offered private individuals a safe haven when our politicians were destroying our wealth and economies.

Much has changed since then, and when I look at what is happening in the Altcoin arena, it seems that today's developers focus on creating products that comply with the wishes of governments and central banks. 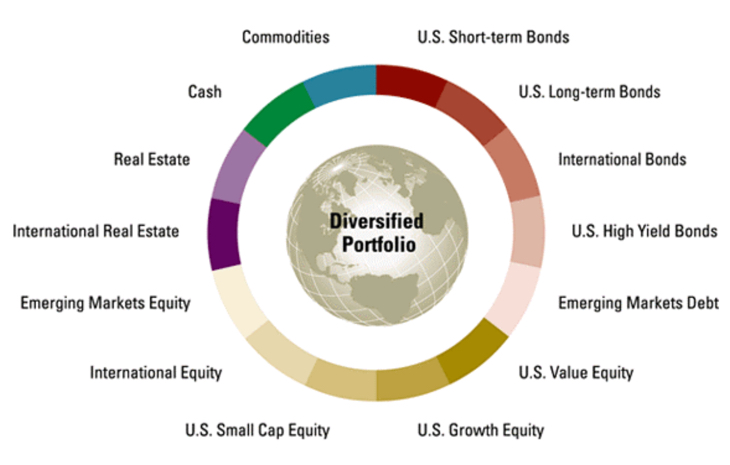 This change in focus doesn't appeal to me.

I understand people feel they need to comply if they wish to survive, and having so much money invested, they really need to survive. But for me, crypto is just another trading arena, which is only suitable for short to medium-term investments.

I will continue to go in and out, and I am considering buying more BTC should it weaken further. As for the rest, if I see something of interest, I will take a punt, just as I do with commodities, FX, CFDs or other speculative products.

Now for a bit of promotion.

SGT (Sterling Gent Trading) has been around since 2006, the Financial Services Commission authorises it, and Lloyds of London underwrite its FX and CFD trading.

However, most important to me is that all the people involved have been in the business for years. They are not novice traders or salesmen; they are all seasoned professionals.

SGT and JPFS publish my weekly comments, but they also issue practical market observations from other professional commentators. 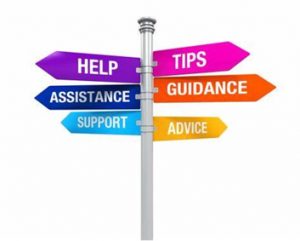 If you are a fund manager or a smaller investor, I recommend visiting their website and signing up. They may not have been around as long as my Queen, but their years of experience go back to before Queen Victoria. Such knowledge is tough to find!