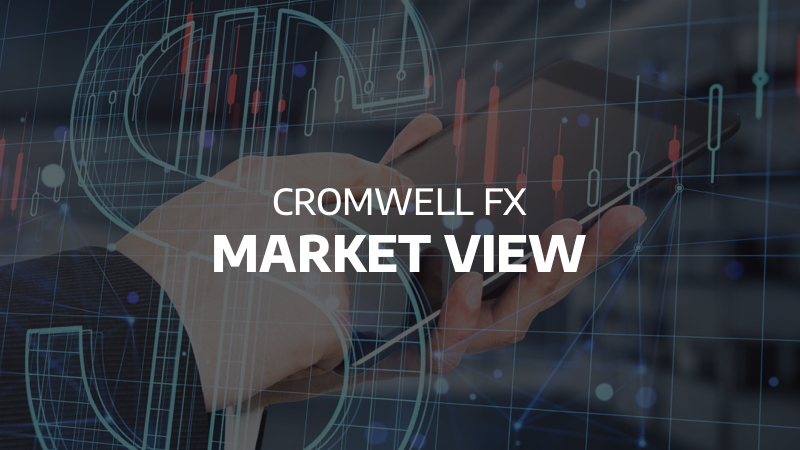 Last week US inflation data came in higher than expected which moved USD stronger once again. With the Fed looking at the data the market is predicting where the terminal rate will be. The US Dollar would have ended higher but for Friday’s reversal. The DXY ended the week 0.6% higher at 109.64.

GBP is still very weak. Our previous weekly bulletins have said for a while now that there is no reason to be buying GBP at the moment and this still remains the case. GBP hit multi decade lows during the week and we still do not see any positives in going against the current trend.

Oil prices fell for another week, but support seems to be forming here. WTI fell 1% to $85.28.

The week ahead will be dominated by the Fed meeting and decision as markets look to try and understand where the endgame is in rate rises. We also have rate announcements from the BoJ, SNB and BoE this week along with PMI data.