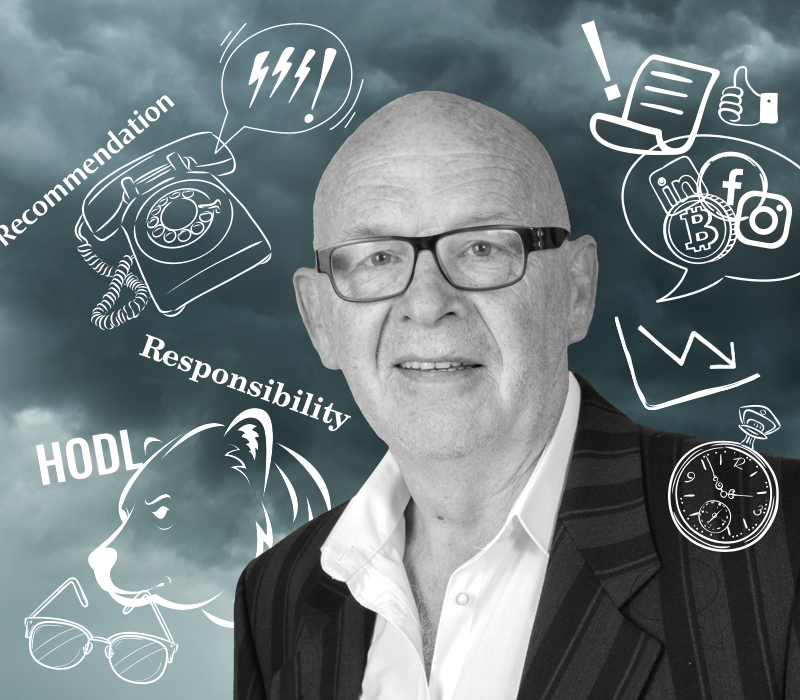 Before HODL came into the lexicon, we used to say, if in doubt, get out.

With the short-term picture becoming increasingly uncertain, I have lightened up my exposure to most speculative instruments.

I have in my wallet a few coins which I have discussed over recent weeks, which I have been lucky enough to have purchased at an average price which is 60-70% from their highs. 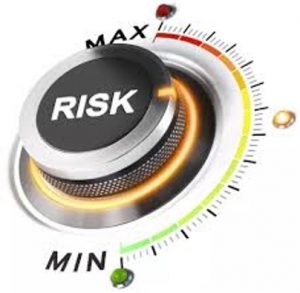 I wouldn't normally invest this way because there is always a chance that the value of such assets could go to zero. But I like what I bought, and I will stick with them.

In other sectors I am looking to close out and hold cash for a while. Or at least until the picture becomes clearer.

I remain overall bearish and think the economic decline is far from over.

However, we have moved in one direction for a long time, and this means we are due a correction, and I don’t want to get caught out.

Indeed, I am very tempted to go long on equities, but I´d rather miss an opportunity and sit the next few days or weeks out, than get on the wrong side of a big move.

I have also been travelling over the past month, so I am not as close to the markets as I would like to be.

Whilst travelling I have had the time to read a lot more reports and ideas, and some of it has been very educational and enlightening.

But I have had to dig deep to find some of the quality stuff, because there are so many opinions and recommendations being issued, especially on social media.

There is no question that social media has made a massive, earth-shattering impact on how we all communicate, and most of it for the good.

But as I read through my media feeds, a thought came to me concerning the content of my feed.

In the old days, many recommendations were sent to customers via email or relayed via the telephone.

Normally a recommendation would be put together over a few hours or days, it would come with a chart, and a small explanation to justify your analysis.

The client would receive this recommendation, and if they were interested phone the company to ask questions and place an instruction to trade.

If your analysis worked well, everyone was happy. 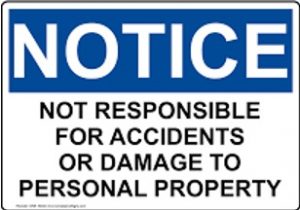 However, if your advice didn’t work out as expected and the client lost money, he would call you and give you a lot of grief.

Because no one likes getting grief on the telephone from an angry investor, most recommendations and ideas were very strictly monitored.

Skin in the Game

This difference in how ideas are shared nowadays caused me to think about how many recommendations we see, and how many we would see, if those who issued them had to face the people who followed the advice and lost money?

Seasoned traders know what is what, who to listen to and who to ignore. But new traders and speculators, those who need help the most, God help them!

What’s Next? More Bear or a Surprise Bull?

Be careful because the picture is becoming increasingly cloudy after the long drop.

Something will happen soon and although I favour new lows in equities and crypto, it could just as easily be a sizeable rally.

Until next week…. good luck.