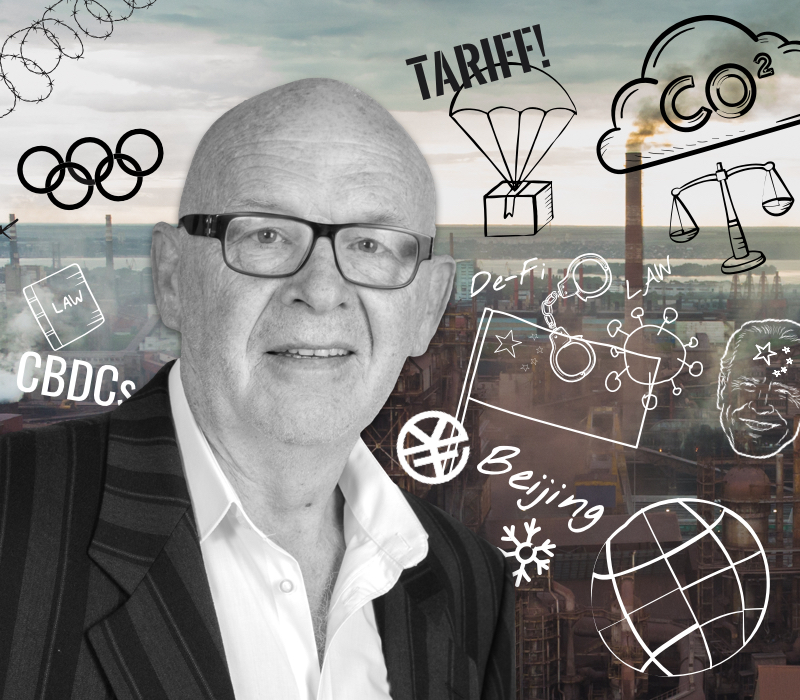 Considering China's record of human rights abuse, the communists must be extremely happy that so many countries showed up to take part, that includes the Jamaican Bobsleigh team, which we should all be cheering!

For the billions of you not following these Olympics, and very few people are watching, the biggest problem is the mistreatment of the visiting athletes by the communist authorities. 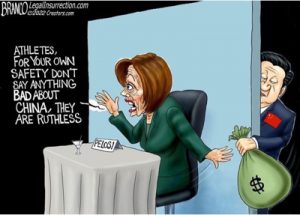 However, you can expect most athletes will keep quiet about what's going on because "Vicious China", as Nancy Pelosi calls them, will try to cancel the sponsorship of any athlete who complains.

Welcome to the future!

From a financial point of view, the Chinese have expanded the implementation of Central Bank Digital Currencies during these Olympics, which is a beautiful way to introduce more of the world to the new financial system.

More importantly, by rolling out the e-CNY before other countries have prepared or introduced theirs, China will be able to mould the future of CBDC's way beyond the Great Wall.

We all know the downside of CBDC's and how they will lead to all citizens becoming slaves to the state. E.g., The government will know all your spending habits, be able to stop individuals from buying certain products, and freeze accounts for any reason.

As bad as it sounds, CBDC's are great for the Chinese Politburo, and because it's suitable for the Next Global Superpower, we will now see a scramble across the world to introduce similar CBDCs.

This is not good for freedom-loving humans unless, of course, they move their assets into Cryptocurrencies.

During these Olympics, people can choose whether to use CBDCs, cash, or credit cards. In the future, when our governments force us to use CBDCs, we will also need to have various payment alternatives for goods and services, and this is where decentralised cryptocurrencies and tokens will really flourish.

We all have a view on what crypto and De-Fi will look like in the future, and some people are making massive investments to benefit from that positive future. But there are no guarantees.

Due to the recent expansion in crypto and the very cheap cost of creating new currencies and NFTs, the market is becoming saturated with products, soaking up trillions of dollars of savings and investment capital. Which, as we all know, has miffed both governments and the established banking community. 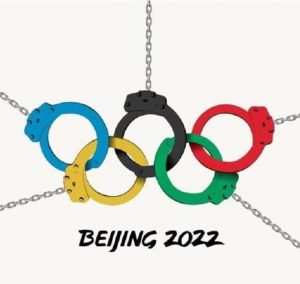 Some governments have moved to outlaw crypto trading and mining, some are bringing in rules and regulations to control the future of crypto trading, and many banks have bought large amounts of blue-chip crypto to control its future values and usage.

Currently, there is a significant battle between centralised and decentralised financial systems. Until this war is over, no matter how much we cheer for our side, we cannot be sure of what our economic system(s) will look like in the future.

That said, we must back cryptocurrencies and De-Fi and do all we can to make it a success because if we look at what's happening in China, we cannot want that for our children and grandchildren.

We may have moved away from the pure ideology behind BTC and may be willing to surrender some of our financial freedoms for financial gains, which seems to be how the industry is moving. But, if we want these gains to continue, we have to, at some point, stand our ground and tell the authorities enough is enough!

Time to go on the offensive against China.

As you know, I am a proud member of the LGBTQ Community (Let's Get Joe Biden To Quit).

We all know he is a corrupt senile old fool, but my biggest gripe is that the CCP owns him.

He is not the only one. Many in the EU have their hands in the pockets of the Chinese, as do many powerful politicians worldwide. If this were not the case, tariffs on Chinese imports would be much higher.

Have you noticed every time people look at imposing tariffs on China, something happens?

Perhaps it's time we took the lead from our young people and forgot about old fashioned financial questions.

Our young people are very interested in lowering Carbon emissions. We see numerous protests across the western world, telling us we are not doing enough.

Recently, someone floated the idea that import duty should be levied based upon the per cent of global carbon the exporting country omits.

I looked it up and liked the numbers.

The rest of the world 1% or less

If people want to solve the world's economic problems and return to a world where the production of goods is not concentrated in one or two locations, imposing such import tariffs on the world's major polluters might be worth considering.

So, until next time.