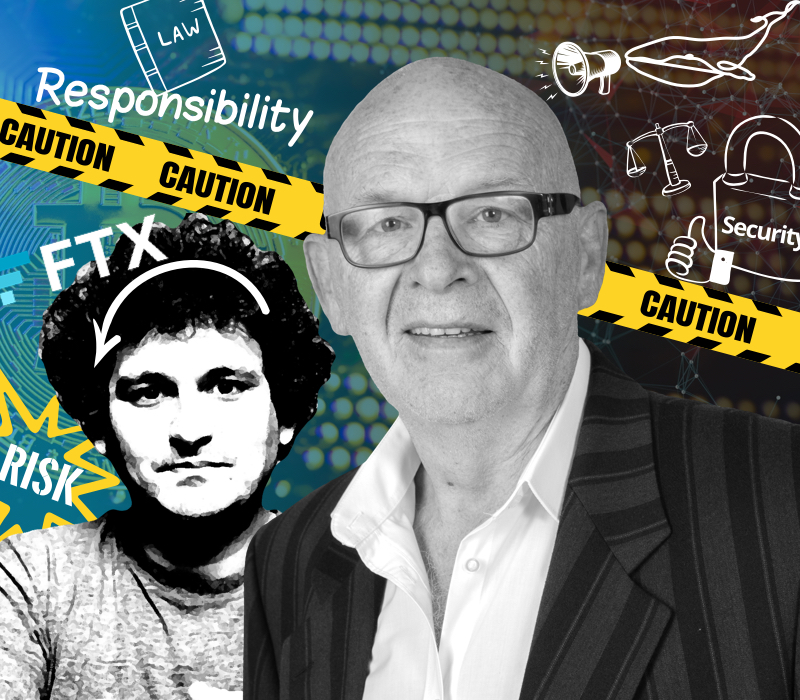 I lost money last week on BTC because an industry-created superstar turned out to be a crook! 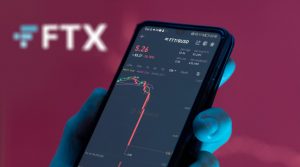 The loss itself hasn't annoyed me much because giving a little bit back to the market happens now and then. But it's the first loss of the year I have taken, so from that point of view, I am a bit pissed, mainly because of why it happened.

BTC has correlated nicely with Equities this year, so I bought a bit of SP500 and also some BTC.

Since the midterms, equities have performed as expected, but BTC broke the correlation because of corruption.

It doesn't matter who you are; you can't trade against such events.

I also hold some precious metals exposure, so overall it was a good week regarding trading.

I have mentioned a few times this week that I am not overly concerned about people losing money because of what happened at FTX. During my career, I have seen lots of weird and wonderful things happen in the world speculation. Losses happen! It's part of the business in which we operate.

I have also criticised in previous reports that the influence we allow whales to have over our trading decisions is unhealthy.

Also, I deeply distrust politicians and will go out of my way not to do business with any of their cronies or sycophants.

This old-fashioned view stopped me from getting involved with FTX (and other whale-promoted projects), which limited my loss. 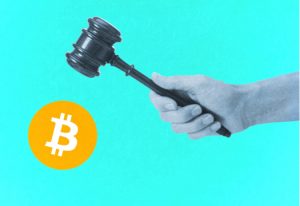 This week, most of the reports I am reading say that we need rules for this and regulations to stop that.

To a certain extent, it is understandable that people with bloodied noses will run to their government and ask politicians to kiss where it hurts. But this is not taking responsibility for our decisions as individual grown-ups or as a community.

We are capitalists. We move our assets from one place to the other to make money; it's what we do.

I don't think SBF held a gun to anyone's head and said you must give me your dough.

People gave him their dough because they believed it would be financially beneficial for them.

Whether you are a prominent VC or a small punter in Altcoins, you know there is a risk when you move your assets to support another person's ideas or dreams, so there is little point in crying when a potential danger becomes an actual loss.

The blockchain, smart contracts and DEFI are wonderfully innovative products for us to speculate on and use. However, there is no question that the further you move away from the ideology behind BTC, the more risk you assume. CEFI has an obvious counter-party risk that many are only just appreciating.

As I see it, CEFI is less safe than CBDC, although admittedly, CEFI will only damage your wallet, whereas CBDC can harm your children and steal their freedom.

For someone like me who is actively diversified and lean towards a more Libertarian way of life, the money lost because of the FTX collapse is neither here nor there. But I am concerned that the industry will suffer irreparable damage from the rush to introduce a vast swathe of regulation.

I was recently encouraged to learn that various projects are in the pipeline to protect investors and their coins and tokens better. And I prefer seeing such projects get more serious funding rather than everyone doing their best to make politicians happy. 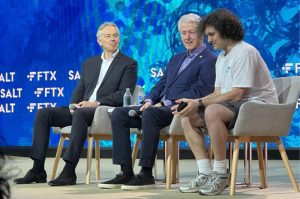 However, what I want to see and what will happen are often different.

The collapse of FTX (a company that started at the same time as Biden announced he was running for President and collapsed on the day of the Mid-terms, and whose owner was the second largest donor to the Democrats after George Soros) is bound to start an avalanche of innovation-suffocating rules and regulations,

And so to those who say we need more rules and regulations. I urge caution.

We certainly need some form of a legislative framework, but this should come from people within the business, not politicians: who lack knowledge and, worse still, apply a political agenda to everything they do.

I am not a great buyer of the "community" concept everyone often discusses. But if we are a "community" and want to promote our industry as very democratic, then let's make our own laws and vote on them.

I know some exchanges allow their investors and coin owners to vote on some aspects of their development, which is a good thing. But we can also vote with our wallets and only invest in the safest products traded on the safest exchanges. 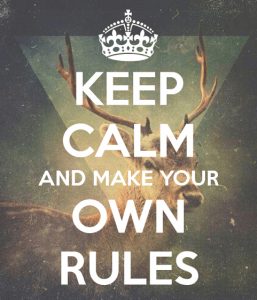 We can expect that those who offer their investors the most security will thrive, and those who only pretend to provide solid protection will falter when found out.

We should expect to see the best ideas copied across the industry, and this organic way of bringing better practices into the business is vastly preferable to a group of politicians voting on a pile of laws, and for these laws - both the good and the bad - remaining on the books forever.

That said, this will probably not happen; such is the power of the champagne socialists from Silicon Valley.

But there is one thing I do know.

No matter how many rules and regulations we see in the industry, no government will give me back the money I lost because of the actions of a sticking-rich, inexperienced, corrupt lefty who spent millions to influence an election.