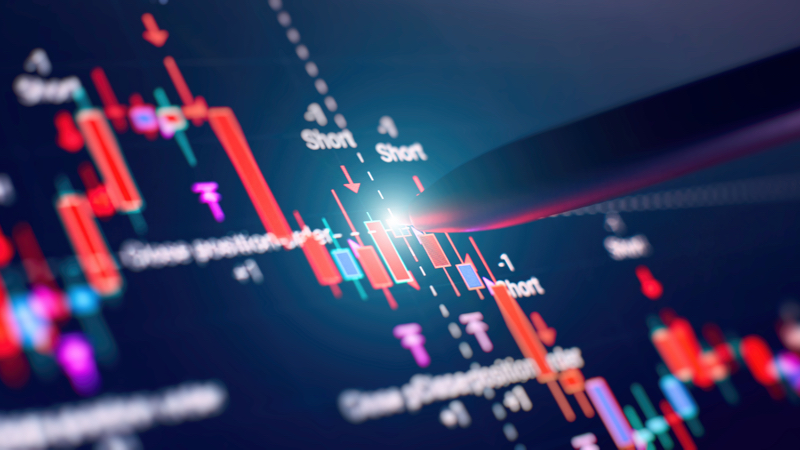 The war in Ukraine seemed to move from the spotlight as any developments continued to stall the main themes for the week was the continuing rising yields.

The Yen was the biggest loser as global yields surged except the JGB. The BoJ has clearly put a cap on 10-year yields and the resulting widening of spread send the Yen in a persistent sell off.

Euro and GBP remained range bound. The Euro showed some renewed weakness and closed the week below 1.10 which could see renewed selling into the new week.

Oil remained extremely volatile. The Ukraine crisis has caused crude to rally sharply higher and this is not something that will revert to “normality” anytime soon. Last week the WTI rose nearly 7% to close at $112.64.

The week could see more volatility than last week for many reasons. The Ukraine crisis seems to be entering its next phase and any major developments on that front will certainly move markets. 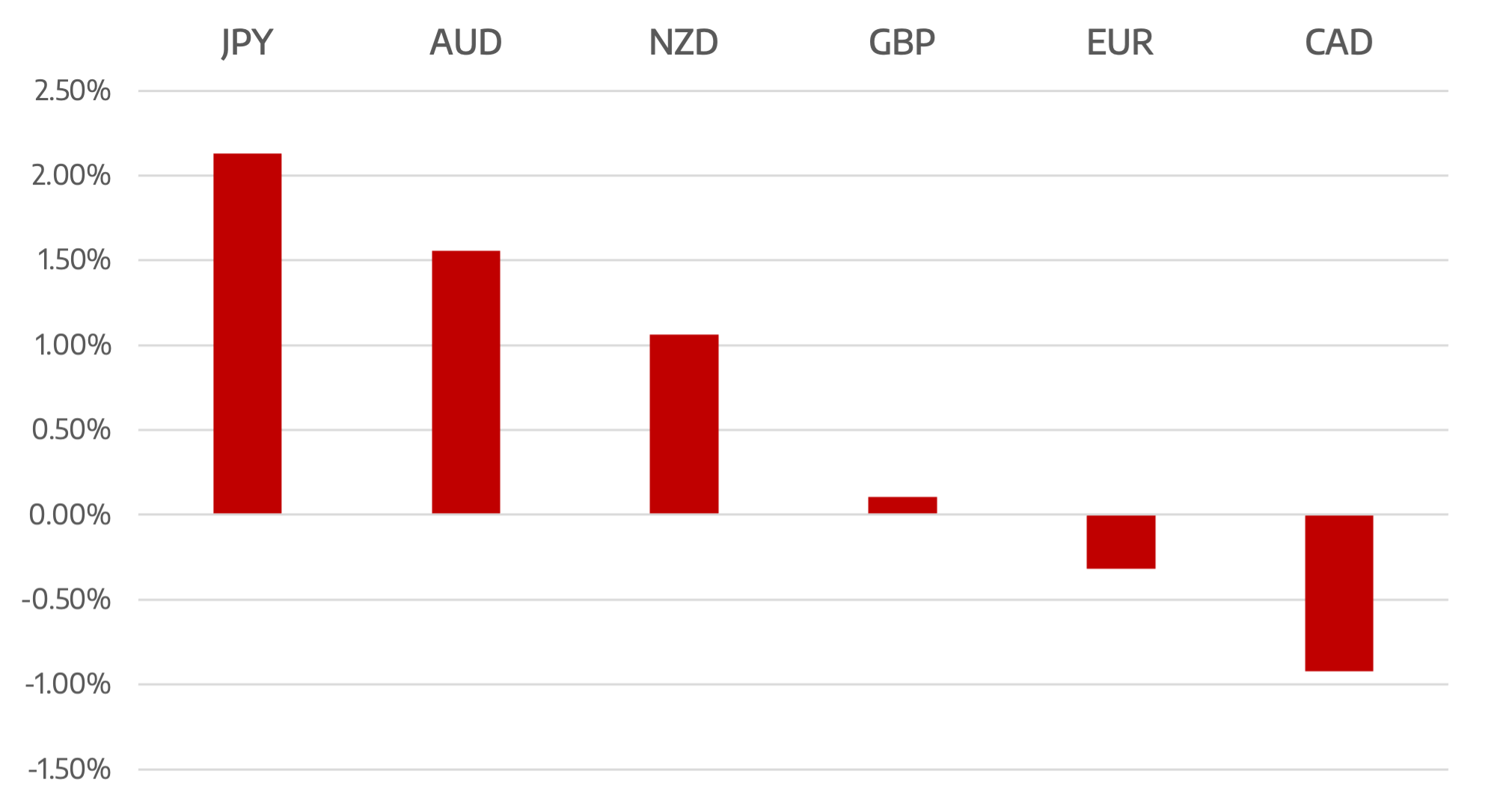