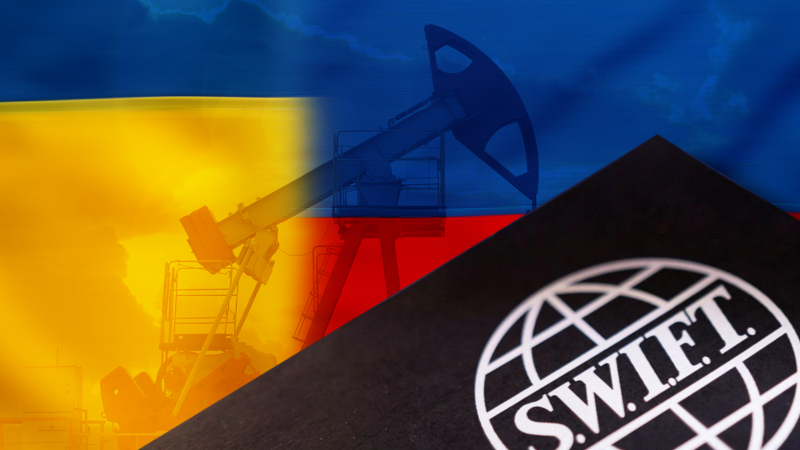 The week was dominated by the build up of forces and eventual invasion of Ukraine. Though not unexpected by the markets the actual event still took them by surprise.

Risk assets initially tumbled on Thursday as reports of the invasion broke but by late on Thursday staged a complete comeback and had turned positive on the day. The initial sanctions imposed by the west seemed to be less stringent with the decision to remove the Russian economy from Swift held for another day.

The week ahead economic announcements will probably take a back seat to the evolving situation in Eastern Europe. The week see's the Fed chair Powell’s testimony to congress and US payrolls on Friday. 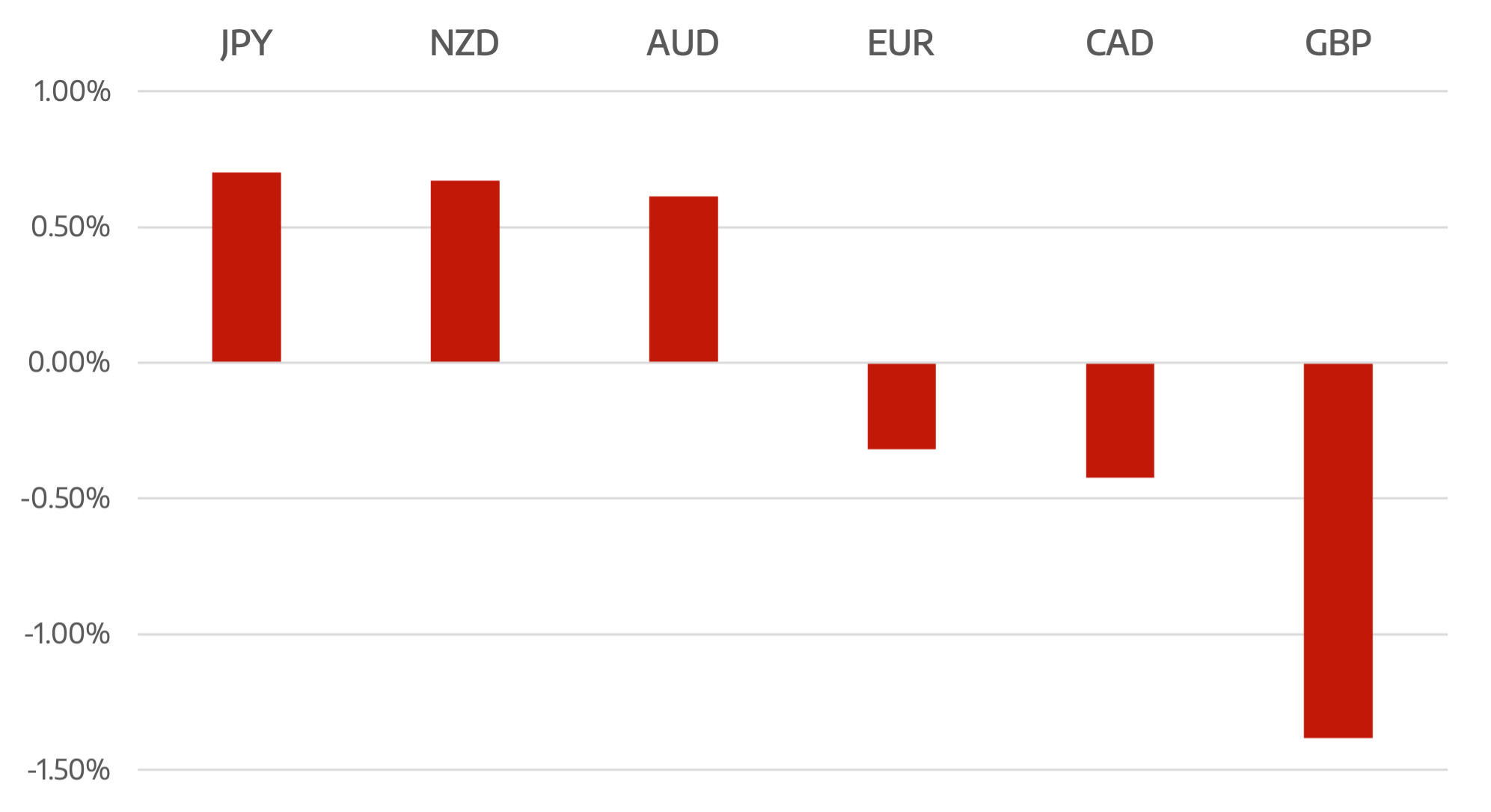