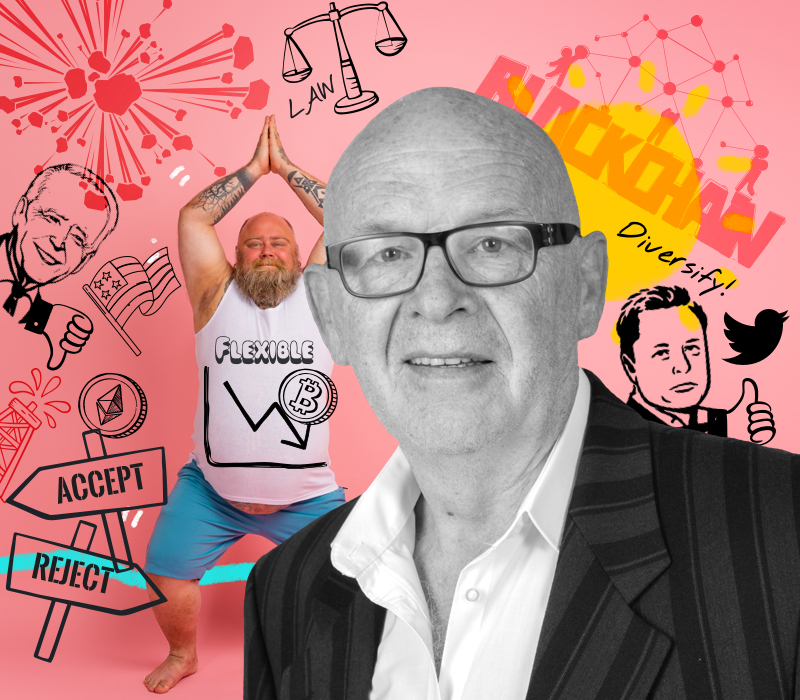 This week we have seen more signs of the impending economic collapse. Indeed, the only thing that's been good news is Elon Musk's takeover of Twitter.

For this old anarchist, it's been a strange week in more ways than one.

For months now, I've been advising people to act defensively and diversify their portfolios, and throughout this time, the economy and most asset values have declined.

I'm not sure how much more we have on the downside, but if the values of equities and cryptocurrencies drop another 10 or 20%, or even more, I would not be surprised.

For some time, it's been tough to be optimistic about what's happening in the global economy. Not just since Russia invaded Ukraine, but going back to when that idiot Biden, took control of the White House. 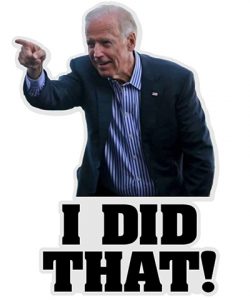 Inflation has been coming since Biden "stole" the US election and started to issue those crazy Executive orders, which weakened America and accelerated the global economic decline...

Richard Stallmen said, "Geeks like to think they can ignore politics, you can leave politics alone, but politics won't leave you alone".

It's an excellent week to remind people of this.

I have repeatedly said that the crypto and De-Fi industry is the most dynamic and innovative sector I have seen. What it is doing to global finance is genuinely remarkable.

However, while the industry focuses on creating the best and being the best, there is a big old world out there, which you ignore at your peril.

Perhaps more important than that is to stop believing everything you read on social media and start reading between the lines.

Few politicians understand cryptocurrencies, and what they know makes most of them frightened. That is why they will take control of the industry or threaten to destroy it!

However, this is not all doom and gloom, and I will try to explain why.

Blockchain technology is a game-changer. It will continue to play a significant role in our lives, and as such, there will be lots of money to be made by innovators and developers. 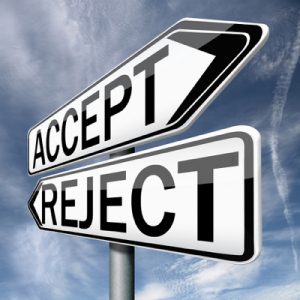 Cryptocurrencies, however, will probably be much tighter controlled, and many existing currencies will fall by the wayside, with new coins in the future probably needing a government license before they are issued.

Please make no mistake; When governments become involved in something, they don't do it half-hearted.

Big exchanges know this. That is why they are cooperating with the rule makers now; it is in their long-term interest.

I would strongly advise all investors to consider this when buying more obscure coins and tokens.

Outside of the Crypto arena.

To those who have been in the business longer than 5-minutes, you should realize that it is very rare that a bear market turns into a bull market overnight, so do not expect some economic miracle to appear which will make everything better. It's just not going to happen. 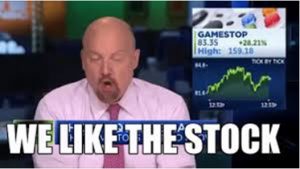 If I hear one more "expert" talk about buying defensive stocks or value stocks, I will shoot my television.

It's just poppy-cock, and comes from guys who get paid to deter people from crashing the stock market by being eternally optimistic.

My main concern has been on rocketing inflation and how it was guaranteed once Biden entered the White House and attacked energy producers, pushing the cost of everything higher.

But in all honesty, it is not just Biden. Governments everywhere have been increasing our debts since 2008, and that was never sustainable, especially for the west.

Although many commodities are currently overvalued, I would recommend that people start to study them more seriously and take advantage of any sizable dips over the coming months.

As an old commodity guy, I have always had an interest in this sector. 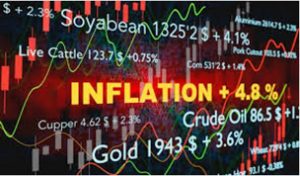 But for the newbies and Geeks who have come into the speculative world via cryptocurrencies and have developed a taste for these volatile markets, it is advisable to take the crypto-blinkers off and realize it's a big world with lots of exciting markets in which you can play.

And there is a bonus: lots of these markets are less volatile, which means you will lose money slower!

The best advice I can give my younger readers is that making money takes time, and if you learn to trade through different economic cycles, you are buying yourself the time needed.

And if you do not have the time or the talent to make these decisions yourself, consider investing your dough with a multi-asset fund with a track record. You won't have bragging rights with your friends, but that shouldn't be why you are speculating. Your reason to speculate should always be to increase the size of your bank balance, and no other reason.