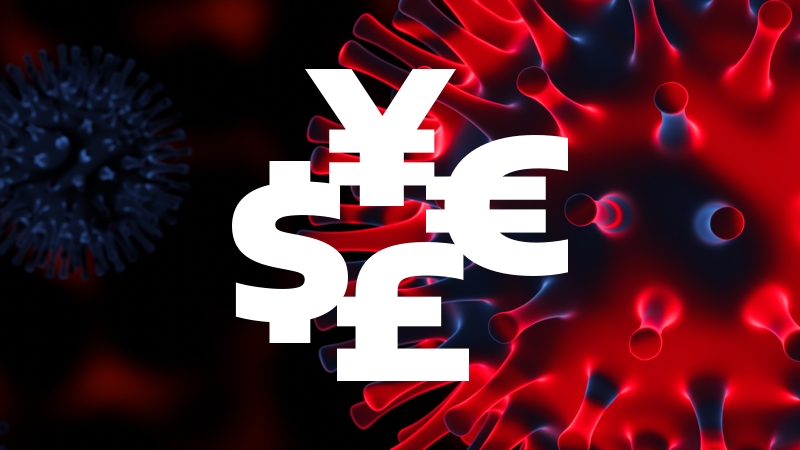 FX markets were mixed but the general theme of risk on returned as investors temporarily put Omicron fears behind them. Commodity currencies were strongest but moves seemed more corrective.

the USD remained range bound vs European majors and Yen. With additional restrictions being introduced in the UK Sterling came under pressure but soon reversed as follow through selling evaporated.

Central banks from the world’s largest economies meet this week. All eyes are on the Fed, where traders will be tuning in for their economic projections and decision on whether or not policymakers will speed up the pace of tapering asset purchases. The European Central Bank, Bank of England and Bank of Japan are also on top for the Euro, British Pound and Japanese Yen respectively. Commentary on their views on inflation will be in focus. 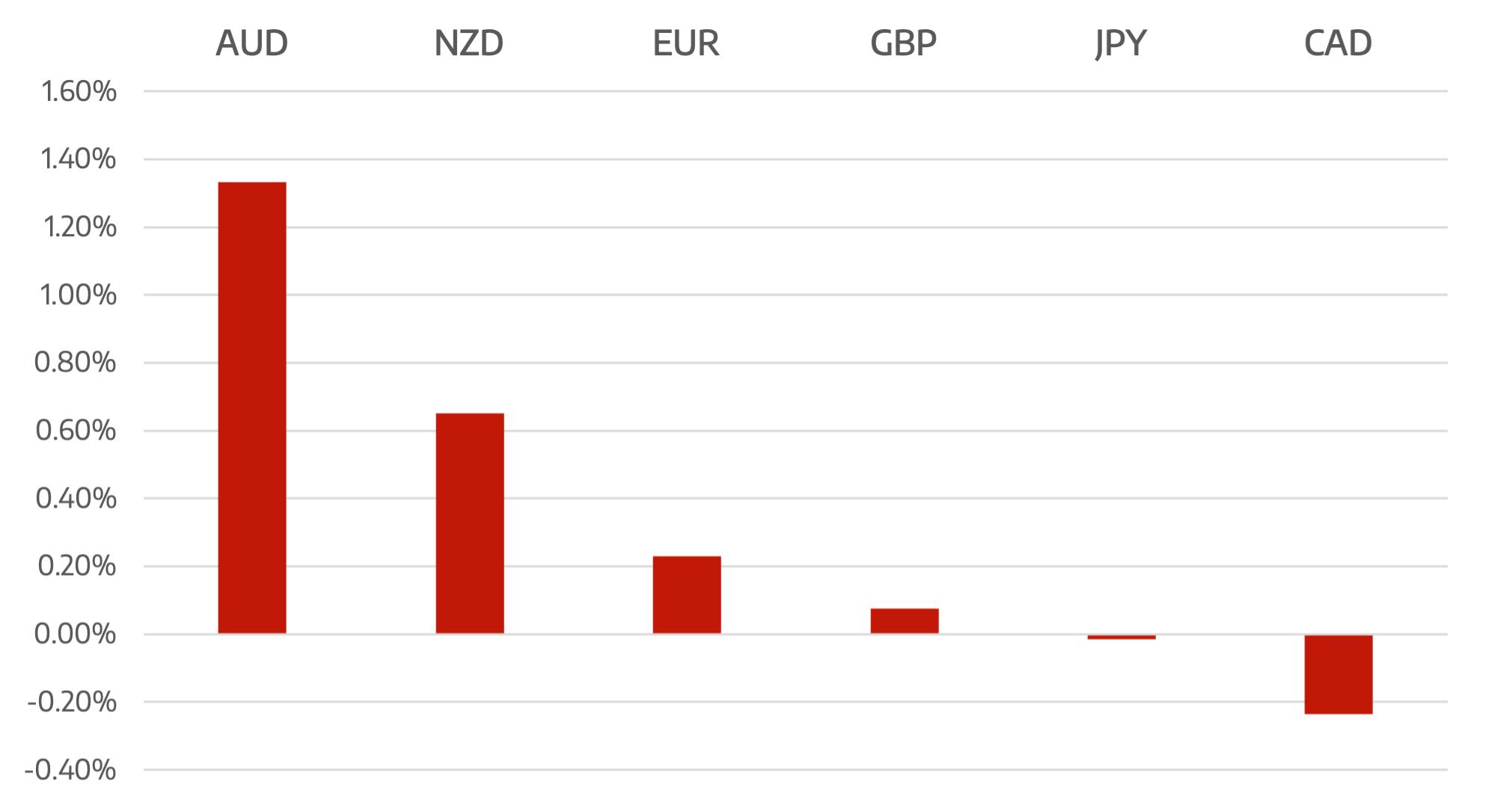