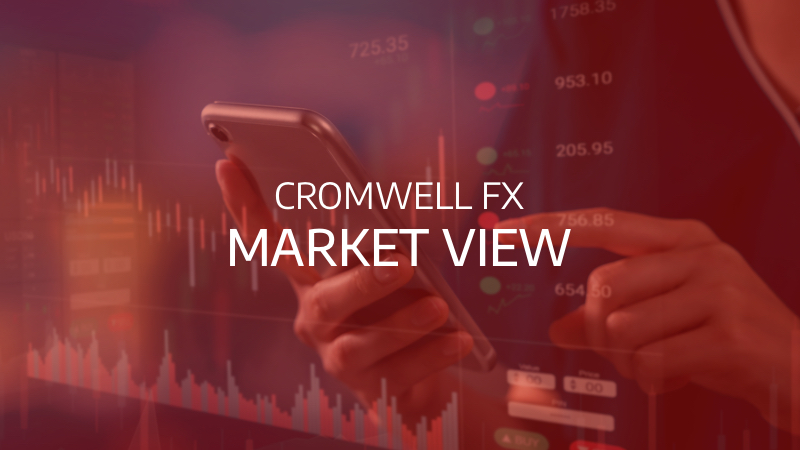 Last week the USD consolidated its dominance as Powell speaking at the Jackson Hole symposium reiterated policy to reduce inflation and cautioned against switching to an accommodative stance too early. Risk assets fell as a result of the more hawkish stance than expected.

Euro continued to trade in a lowering range during the week. The single currency initially took some help as ECB sources suggested a 75bp rate rise could be possible in the future but with little buying interest it lost its midweek gains to close slightly lower on the week.

GBP continued its trend of no real reason to buy. Poor economic data, high energy prices and political instability continue to weigh on the pound.

Commodity currencies took a breather from the wild volatility we had been seeing. All risk currencies performed well given the selloff we saw in equities, and all closed around flat on the week.

Oil prices continue to be directionless positing alternate up and down weeks. WTI closed 3.4% higher around the $93 level.

The week ahead will see the market digest Powell’s remarks in more detail. On the economic data side Friday will see the NonFarm Payrolls release.