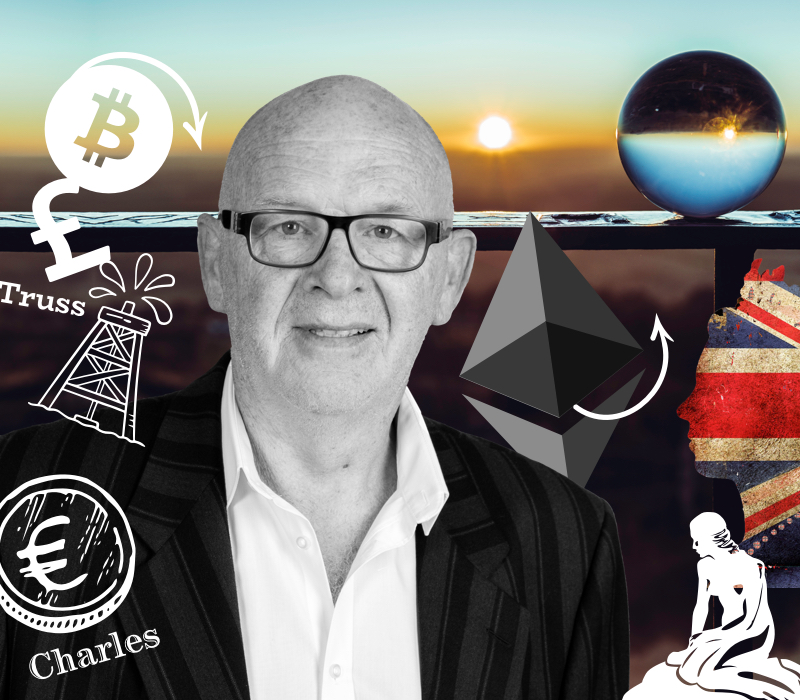 Refreshing the batteries by getting out and seeing a few different sights is always good.

However, losing your Queen is devastating. 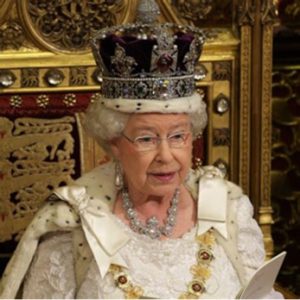 The Queen is dead. Long live the King! That sounds all well and good, but for many of us, the loss of Elizabeth II is a hard pill to take. I don't know if singing God save the King will ever come naturally, I wish him well.

On my various timelines, many are promoting the demise of BTC and Ethereum taking the role of King Coin. I am no expert on the technical aspects of such a change, but I am sure things will not go as smoothly as some hope.

For the first time in almost a year, I bought some BTC early last week, the day before the new low, with the idea of buying more scale-down. (I mentioned this on my LinkedIn page to those who follow my timeline).

The reason behind my change in stance was that the attacks on BTC were becoming loud, and it seemed taken for granted that values would soon collapse towards the 12500 level. In my experience, taking anything for granted in these markets is dangerous, so it was worth taking a small, long position against the prevailing view and looking to build on this if values dropped.

The following day things didn't look too good, but at the moment, I am still sitting will a small, long position. And I am willing to hold it for a little longer. I am adding more if we see new lows or dumping what I have if values reach 30000. That's my current idea. 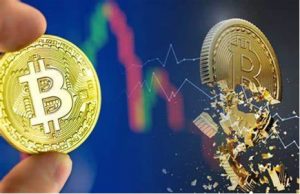 ETH has already outperformed BTC, which may very well continue, but it seemed to me much better to buy BTC as it hit new lows than to dive into ETH, which had already doubled in value from the July lows.

My other view behind BTC is that institutions still have massive exposure and will not want it to hurt them more than it already has. They may want to lighten their BTC exposure at some point. But they would much rather do that at 30,000 or above than at 12500.

Elsewhere, the Euro seems to be finding some support, and the GBP is getting whacked. I am no fan of the Euro, but unlike that of my Queen, who died peacefully, the death of the Euro will be long and lingering, during which we can expect good days and bad days.

My biggest concern is GBP. When I got on the plane to Cape Verde, Boris Johnson was Prime Minister, and the Queen was Head of State. The UK had a new PM and a new Monarch three days later.

Liz Truss is no Margaret Thatcher, and her Cabinet of Ministers is weak. With the current domestic and international problems, the Truss government faces. It will be a miracle if she can turn the poor economic situation around. She also has lost the opportunity to be gently steered by an experienced Monarch, whose gentle influence is greatly underestimated. 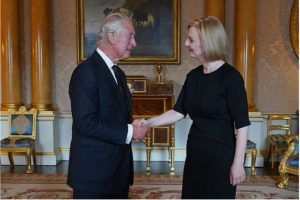 Charles III has immense experience, having waited in the wings for decades. Still, he also brings a certain amount of political luggage to the role, which may affect his advice's wisdom. Once again, time will tell, but Truss and the new King will have to hit the ground running if they want to change the UK's economic situation before the next election.

As a staunch supporter of the Monarchy, I've been preoccupied with events surrounding the Queen's passing. However, the drop in Oil prices has not gone unnoticed. That is offering us all some timely relief regarding inflationary pressures.

The news that Ukraine is doing well against Russia is welcome, but we are not out of the woods yet. Our economic woes will not disappear overnight.

With people back at their desks, we will see some effort at getting projects moving and hopefully, we will get some good stories over the coming months.

I have some lingering concerns about equity markets, but trading opportunities will hopefully improve elsewhere. And we can find a few decent trades to enhance the bank account before Xmas.

Finally, I spent a week in Denmark and a week in Cape Verde for my vacation.

Being back in Copenhagen was terrific. Although the young, vibrant Capital made me feel even older, it was a real boost to the system to see many positive young people striving to be innovative and create a better world for themselves. (A special mention to the people at the Copenhagen Surf School, which is one of the "coolest" places to be when the weather is good). 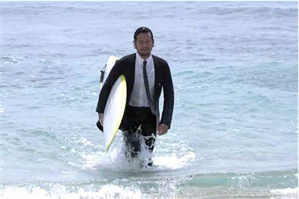 Cape Verde is the strongest developing nation in west Africa. This small island nation is an excellent place for lounging on the beach and doing nothing. I highly recommend it.

I now have to start catching up. I already see many good things on the horizon, so the last quarter of this year is something to look forward to.