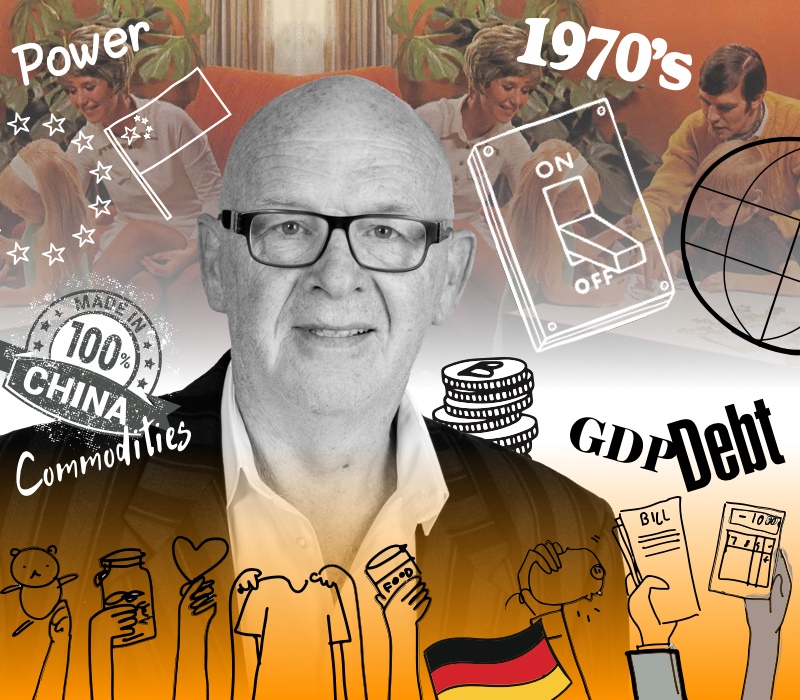 In the digital age, electric power is the lifeblood of our society; without it, all hell breaks loose.

Although, I do not foresee a period when the internet goes down. I can anticipate a period or periods when our access to the internet is limited and restricted. 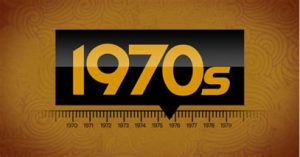 I remember the 1970s. A time when electricity and water supplies were rationed; when people were filling up their baths with water needed for cooking; and when those with portable electric generators were moving from house to house to keep those on dialysis machines alive.

Luckily, back in those days, we used cash and cheques, so it was still possible to buy certain necessary goods. Today, without electricity, making purchases might prove a massive problem as we will not be able to use our plastic cards to pay or withdraw cash.

Of course, this will not happen, and not for an extended period. But it does raise the question, have you and your company made contingency plans?

The 1970s was not a wonderful decade - except for the music that came out of it. So when I read analysis written by people who were not born in the 70s making a comparison between then and today, I become a bit bemused.

In the 1970s, no computers, mobile phones, or the internet existed. Contracts were written on paper and carried from one office to another by briefcase and umbrella-carrying messengers who walked or used public transport.

As I have mentioned in previous reports, you cannot compare today with the 1970s.

Where there is a comparison is shit political leadership: Nixon, Ford, and Carter, in the USA, Heath Wilson and Callaghan in the UK, Russia had Ukrainian-born Brezhnev, and China was under the heel of Chairman Mao.

The world was a much bigger place in the 1970s. The western world had control over much of the planet. The Chinese were behind a wall, and the Russians were behind a curtain.

Although the Middle East discovered it could play with the Oil price, consumer nations still controlled most commodities.

The 70s were a boom time for commodities, and we will probably see more buoyant commodity prices in the coming years.

However, this time higher prices will not happen because of western countries. It will happen because our leaders are weak, and our competitors will use this weakness to squeeze power and influence away from the West.

We also see the first signs of increased industrial action and strikes prevalent during the 1970s, which brought many economies to their knees. 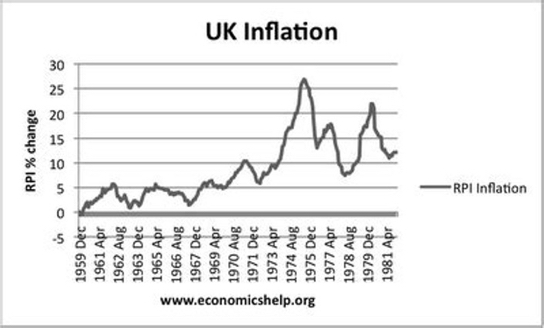 The main difference between the 70s and now was the nation's debt. Then it was around 50% of GDP (declining further to 25% during the Thatcher Years), whereas today it is almost 100% of GDP.

I could delve into and dissect the figures more and try to sound scholarly, but we live in the real world, not some academic project.

So what is the significant difference between back then and now?

Back then, we made things, exportable products and financial services. Today, we don't make anything.

Anything labelled "made in the UK" and emblazoned with a Union Jack is either made in China or owned by foreign businessmen or corporations, meaning the profit is repatriated overseas.

I don't want to alienate international readers by concentrating on the UK, but I lived in the UK during the 1970s, so that is my reference. However, the rest of the western world was not dissimilar; some fared better: Germany and Scandinavia, and some worse, such as Italy.

As far as Europe goes, obviously, with the growth of the EU, things are much different…

Back in the 1970s, members of the Common Market were the rich nations. And Germany was two countries, a wealthy one and a poor one.

The unification of Germany, a fantastic historic event, was a financial disaster for the EU.

West German wealth, previously earmarked by Brussels to be spent on new members, was used by Germany for unification. That severely damaged the possibility of upgrading less productive new members, and the drag on the EU economy was evident for all to see.

I say all to see; it wasn't seen as a problem in Brussels because they still introduced the Euro and went ahead with admitting less affluent countries into the bloc.

The most significant difference between this time and the 1970s, is that the geopolitics are different.

The headlines are; two years of Covid, followed by the evil Putin invading Ukraine.

Whilst the headlines touch on some truth; they are not showing us the big picture. 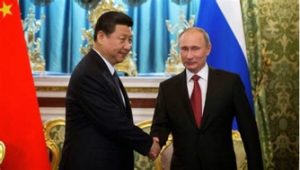 The big picture is Chinese growth, a very weak USA, and an EU with an insurmountable debt problem.

There is also the little question of Europe spending the last two decades destroying its manufacturing base, with crazy over-legislation of its businesses and its inane blinkered view of stopping global warming by taxing the hell out of our companies and productive workers.

I don't think this is possible this time because the political picture has changed.

China is the world's factory and controls most global commodities. Moreover, the things that China doesn't control come from countries which do not look at the West favourably. Russia, the Middle East, Venezuela, etc.

Europe has prostituted its manufacturing and export potential, giving a significant advantage to China. The USA and Europe have sacrificed their energy production on the altar of the Carbon emissions God.

So, from where will the growth come?

In the short term, we will see efforts to stop the West's decline and witness many political and central bank knee-jerk decisions, which will be presented positively in the useless media. But reasons for longer-term bullishness are hard to find.

As followers of cryptocurrencies, we should also look at our own industry and ask how well our investments in these coins and tokens benefit the western world. 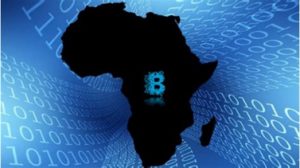 The reality, as I see it, is that blockchain technology will be of significant benefit to the world in the future. But as we have seen, the real benefits are for developing nations rather than those of us living in countries with mature financial systems.

The crypto industry is going through numerous challenges and changes, but I still question how these coins will help the western world in any meaningful way.

The problem is the lack of tangibility.

There is simply no life-or-death benefit of cryptocurrencies. More to the point, as regulation comes in, politicians will stifle the growth potential in the West, allowing other countries to be more flexible in their innovation.

I am not overly pessimistic short term. Indeed, I think we can still do a lot, at least over the short to medium term.

Commodities will continue to offer massive opportunities, and some exotic foreign exchange crosses might be worth exploiting.

I'm not too fond of equities, but - if we have one more sell-off - some bargains will be available.

In the crypto space, the overall business needs a severe culling.

BTC is BTC. I have been buying under 20,000 and will continue buying on a scale-down basis to 10,000 because there is a chance of BTC coming good in the future.

In Altcoins, I have been picking up a few coins in Concordium (CCD) because they are cheap and have massive upside potential.

Eth is constantly put front and centre, but I think there is a little too much hype on Eth coming from whales who own it. It is definitely popular, but so was AOL.

And finally, I will go back to the need for people to diversify.

Diversifying will not be easy for many new, less experienced investors. But it will be necessary.

I work with SGT (Sterling Gent Trading) because the people there have many years of knowledge. Also, because the company is relatively new, its service is vastly better than many established online platform providers.

I work with SGT (Sterling Gent Trading) because the people there have many years of knowledge. Also, because the company is relatively new, its service is vastly better than many established online platform providers.

In a world where old brokers have disappeared, finding people who can help you during difficult times is essential. And we will face difficult times.

SGT offers various products, but the most significant advantage for me is the company's depth of knowledge over a diverse range of investment products and sectors.

That's it for me. If I don't stop now, this report will become a book.

I am open to criticism or questions, so do not hesitate to reach out.