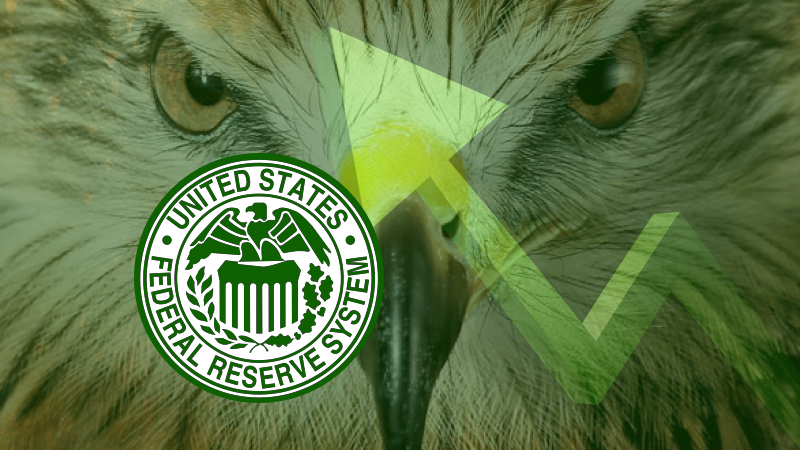 The greenback continued its rise against all other majors after the Fed left the markets in no doubt that it was going ahead with its tightening plans. Asset purchases will be taken down to zero by next month, and a 25bp hike is fully priced into the March meeting. Furthermore, the market is now pricing roughly 4 to 5 hikes in 2022.

The Euro remains on the backfoot losing 1.6% as the ECB remains dovish. The ECB interest rate decision this week could provide more information.

Commodity currencies faired the worst as equity rallies were sold throughout the week and risk of became more and more prevalent. Australian Dollar was the worst performing one as RBA is clearly lagging behind Fed on tightening, followed by New Zealand Dollar.

Oil seems to be unstoppable in the current environment, registering consecutive weekly gains. The supply chain problems and high inflation are both giving oil a boost and it’s hard to see where this move will end. Last week the WTI rallied 2.9% to close at $87.24.

The week ahead key central banks’ meetings, comprising the RBA, BOE and ECB, scheduled later this week. Friday will see the critical US Nonfarm Payrolls release. 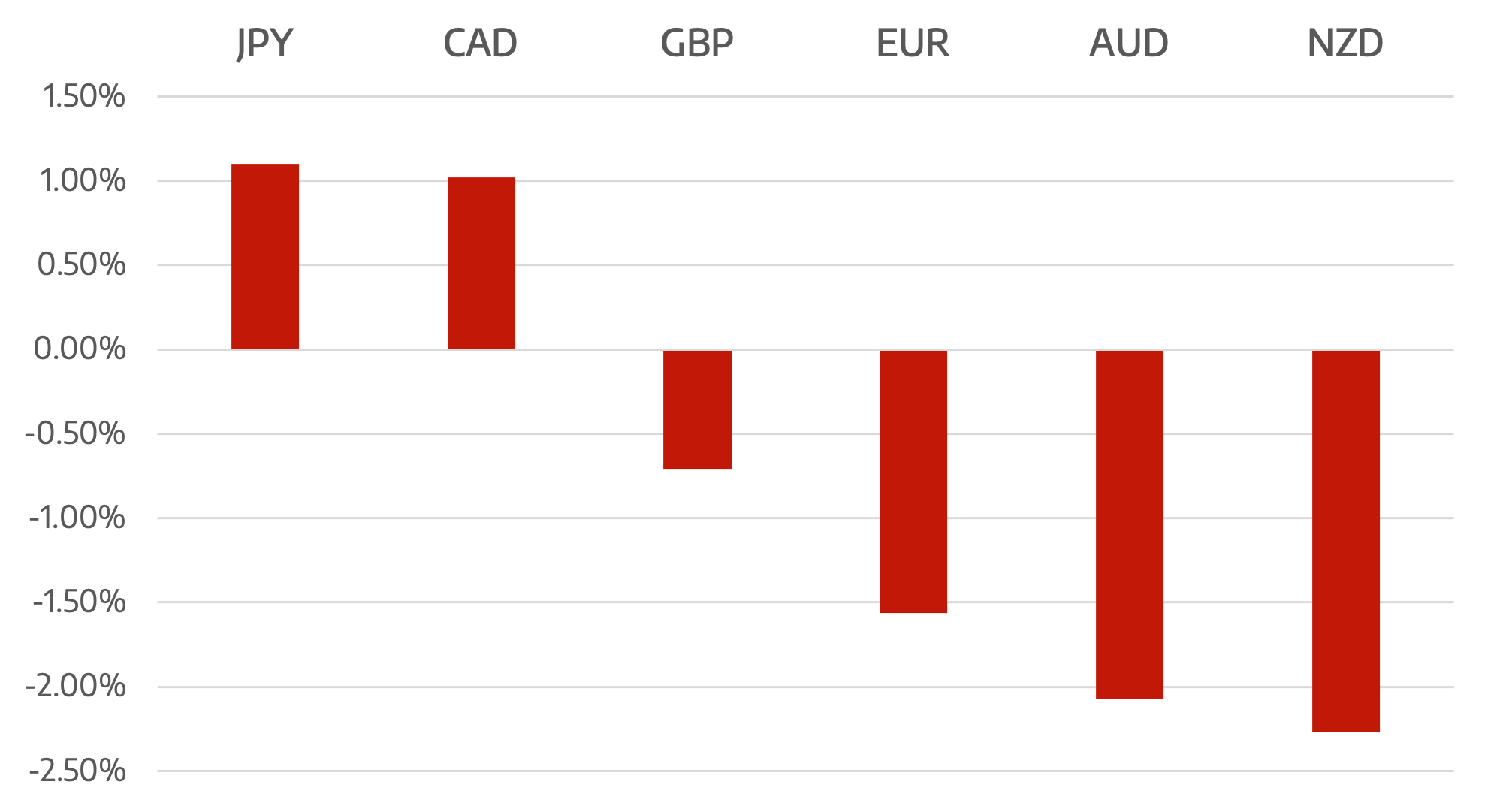