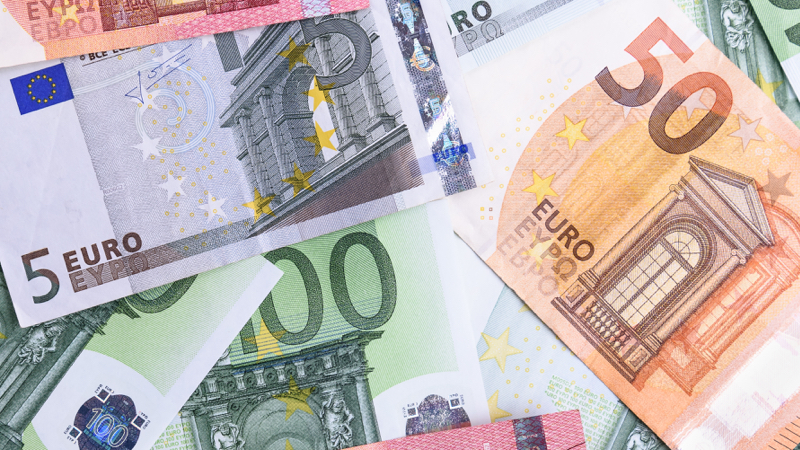 Last week saw the US Dollar squeeze higher. With the Euro briefly breaching parity talk turned to the Fed and a possible 100bps rate rise this month. Investors are still expecting just a 75bps this month which helped later in the week as the Euro rebounded and could lead to short covering.

Euro eventually gave up parity only to close the week at 1.0080. The ECB is expected to raise interest rates by 25bps this week but with Eurozone inflations above 8% a small rate rise will do little to temper inflation.

GBP was the worst performer despite UK economic data beating expectations. With no real leader for the UK government investor sentiment still remains poor and GBP struggled to find any level of support vs the US Dollar.

As stocks and other risk assets struggled commodity currencies followed suit. The commodity sell off is strengthen the US Dollar and that is being seen as both AUD and NZD performed poorly against the Dollar.

Oil prices continue to remain highly volatile. Last week the US released some reserves sending the price lower to close at 97.59 down 7% on the week . The BoC surprised with a 1% interest rate rise which helped the CAD despite falling oil prices

The week ahead should remain volatile. The Euro continues to flirt with parity and with the ECB meeting this week we could see it finally break and remain below parity. 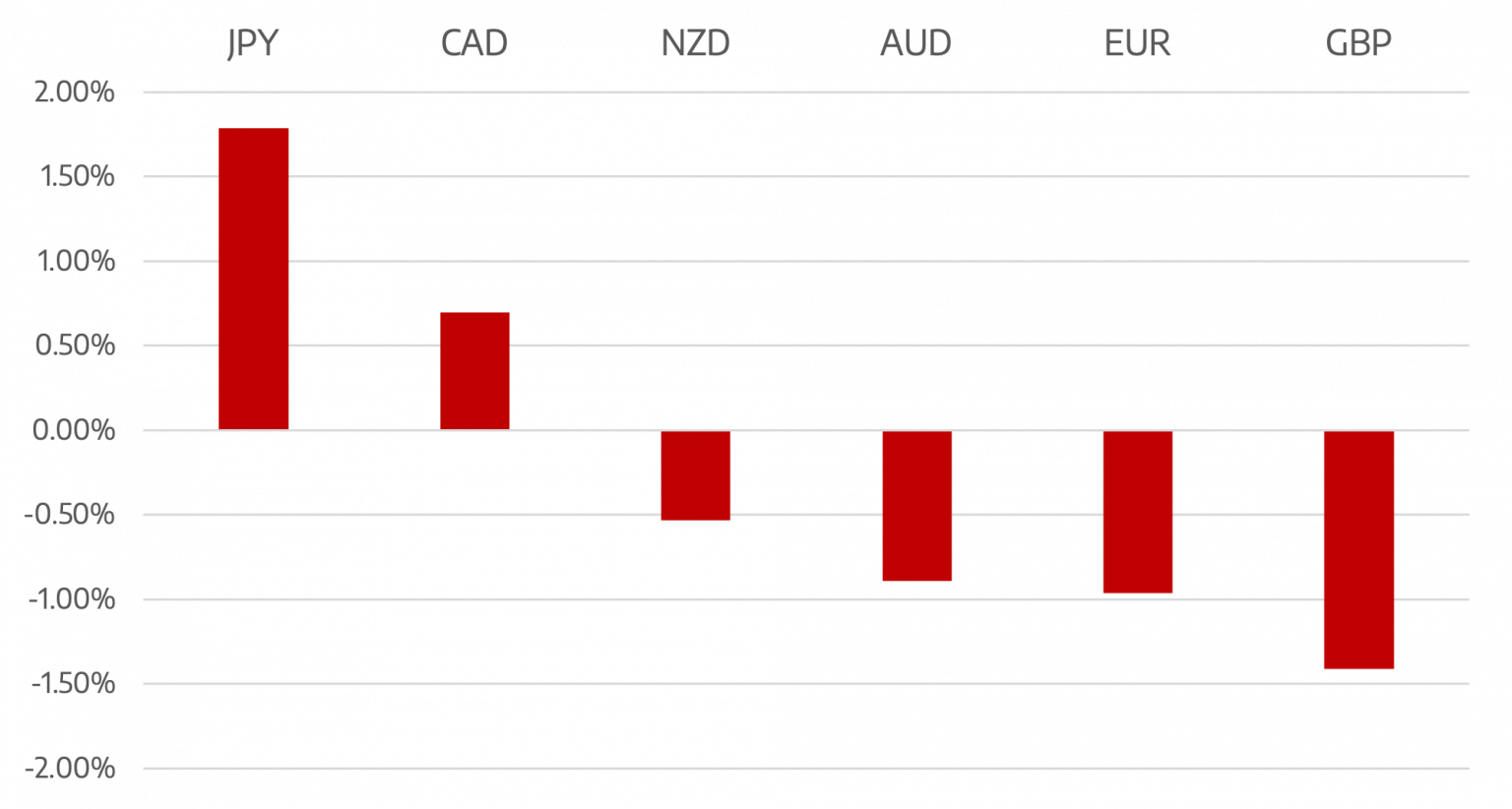