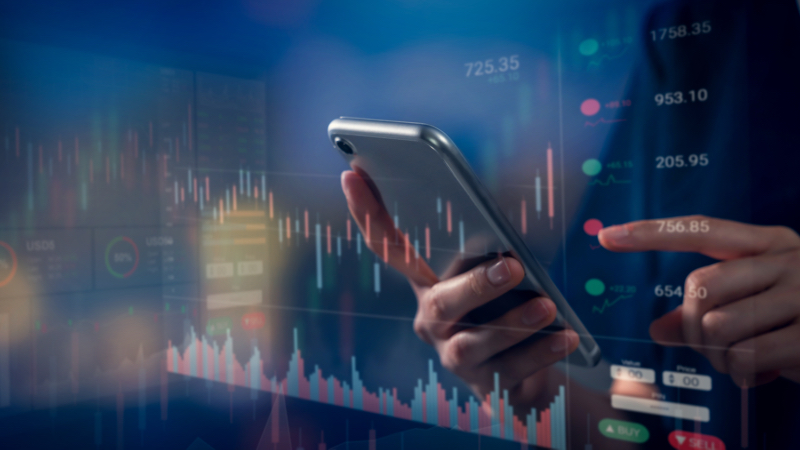 The US Dollar ended the week  the strongest, having the best week since 2015 and with Dollar index hitting a two-decade high. The index moved to 103.92 its highest since 2002 as expectations of aggressive rate hike by the Fed in June.

The Euro although performed better earlier in the week as Macron won a further term as President soon returned to form and fell back vs the US Dollar into a tight range. Eurozone CPI registered 7.5% and the market is looking to the ECB to turn hawkish and try to fight inflation.

GBP continued its weakness falling over 2% last week. The economy remains fragile and expectations are the BoE will raise interest rates by 25bps this week.

As expected though it was the commodity currencies that fared the worst vs the strong Dollar. The Canadian Dollar was the best of these falling 1.2% but both Aussie and Kiwi were the worst performers falling around 2.5%

CAD found some support as Oil returned to its winning ways after a couple of tentative weeks. Last week the WTI rallied 2.4% to close at $104.13

The week ahead sees a busy week with the FOMC announcement which is expected to raise rates by 50bp. While any surprises on that are unexpected it will be the outlook and talk of further policy action 75bps in June ? We also have the BoE decision as well as closing the week the Non Farm Payrolls. 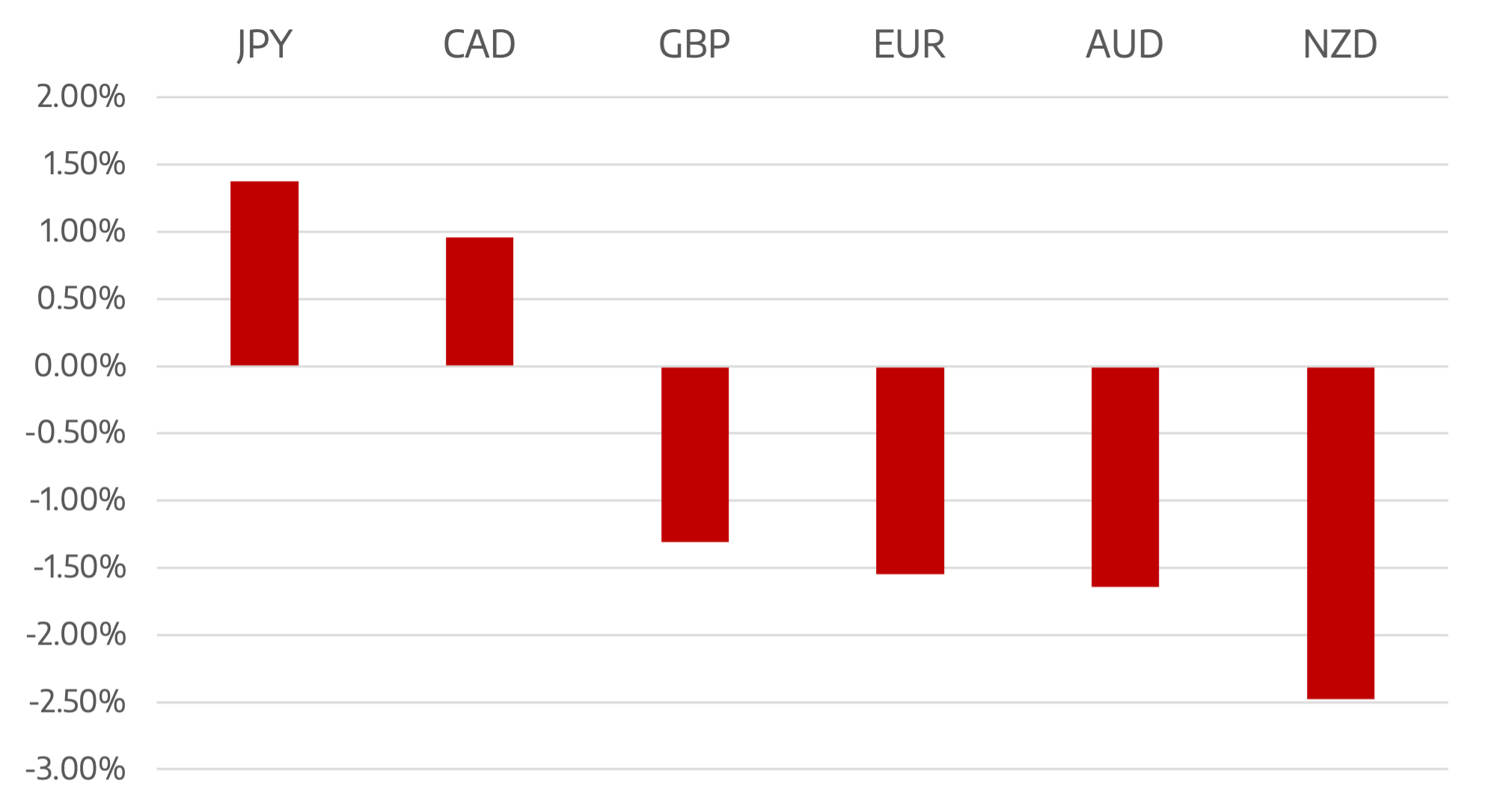