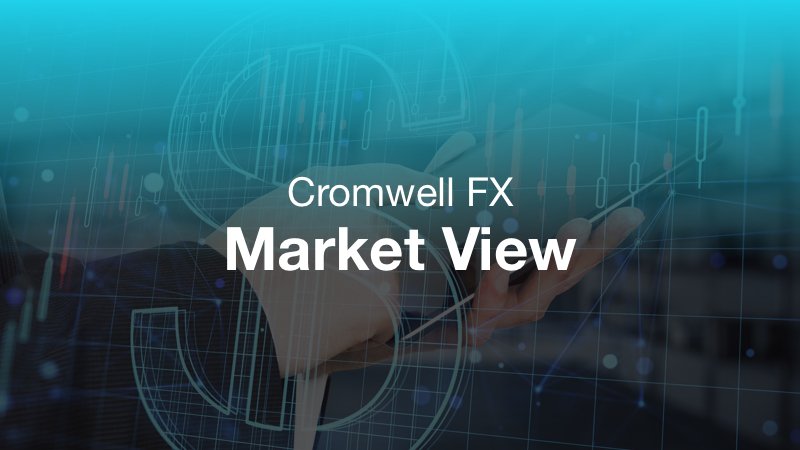 Last week saw liquidity come back into the market after a quiet Christmas break. As ever with the first week of the month it was non-Farm Payrolls on Friday which although was strong the other data from the US was on the weaker side leading to a USD sell off.

The US Dollar did pose a positive week as DXY rose 0.4% but was held back on the data releases.

New Year but a familiar story for the Euro and its economy. Continued weak data from Germany and the EZ CPI led to the Euro losing against most majors. The ECB will have to continue its hawkish trend as the economic data points towards continued weakness in the union.

GBP had a non-week as it traded mostly sideways in the first week back. The continuing overbearing fact that the BOE is dovish and any hint of a GBP rally is being sold.

Commodity currencies had a mixed week as risk on prevailed, but Oil was falling. AUD and CAD both made good gains vs the NZD that was flat.

Oil reversed a lot of the gains of the last couple of weeks with some deep losses. Global economic data is looking worse than expected coupled with a so far milder winter has led to reduction in demand. WTI fell 8% to close around $73.50.

The week ahead should be business as usual as liquidity returns. It’s a busy week data wise with US CPI topping the list.