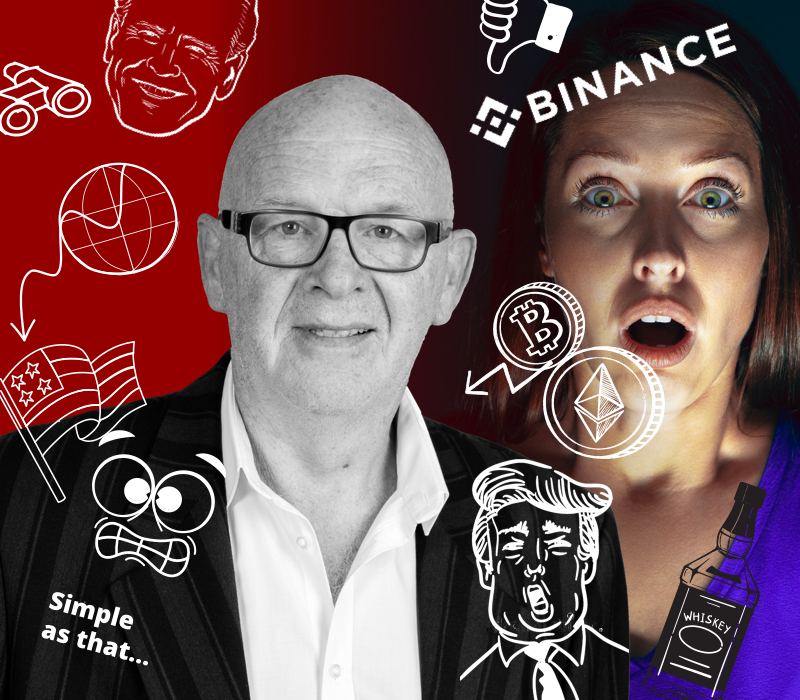 The investment world has been relatively boring for the past few months, which is not unusual following a massive decline or during a recession.

In the world of crypto, over recent weeks, we have tried to push the markets higher, with varying levels of success, but there hasn't been enough follow-through buying to keep the market at higher levels, hence the dramatic collapse.

It really is that simple.

The question for the industry must now be, how will it attract fresh participants? 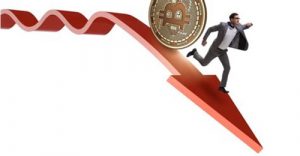 Realistically, the sector is dead, and for that to change, new money needs to be forthcoming.

That doesn't mean the industry is over, nor does it mean that the industry will disappear. It just means that in the current economic environment, after a year in which everyone has lost money, crypto is not the most attractive game in town.

I had hoped that breaking the downtrend line would lead to renewed buying interest and prompt a small bull run before Christmas. Moreover, I hoped the market would continue to move, mirroring equity markets, which still look good for further gains.

But alas, hope doesn't add up to a bag of beans.

I dropped a few pennies on the collapse in BTC, which is really annoying. Not so much because of the financial loss but because it's the first hit I have had this year.

What will be painful is if my stop level proves to be close to the lows.… That is the most frustrating thing that can happen to a trader.

Anyway, no point crying about it. If you put a bit of water back into the well, eventually, the well will stay dry!

I am seeing a few reports justifying or explaining the reason for the market drop. Obviously, the most discussed is the lack of liquidity at FTX and the takeover by Binance.

I have not delved into the nitty-gritty of this event, but from what I have seen, the whole issue was managed extremely badly, with too much dirty laundry being placed into the public domain. 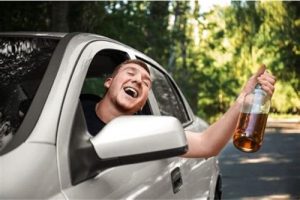 This doesn't surprise me because there are some very rich, very naive people in this industry, and they should better consider how their announcements and decisions affect the market or other players.

I am all for everyone looking out for themselves, but sometimes I look at these Whales and influencers’, and they remind me of 17-year old's who have just been given a Ferrari and a bottle of Whisky.

And talking of people you can’t trust… let me touch on the Mid-term elections.

I am not going to say much, as I might offend some people, but what the hell happened there? Or didn't happen?

The Biden administration has ruined the economic well-being of Americans (and almost everyone in the western world). Yet, his party outperformed everyone's expectations in the mid-term elections.

This is embarrassing for the USA. But it seems the fear of Trump is vastly stronger than the fear of poverty!

At the time of writing, the election's final outcome remains unknown, but there can only be two scenarios, neither of which is good.

One scenario is the democrats do well and hold on. Biden will take this as an endorsement of his policies, and we will continue down the road to ruin. 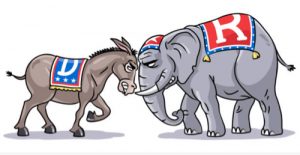 The other scenario is the Republicans flip the house and possibly the Senate, and we spend the next 2-years with politicians taking chunks out of each other instead of fixing the economic problems and other important issues.

Neither option will be satisfactory.

From an investment point of view, a win for the Republicans - no matter how small - might be looked on favourably by the equity markets, and we could see further short-term strength, but there are no guarantees.

I cannot remember such dire economic conditions, even in the 1970s, so be careful. 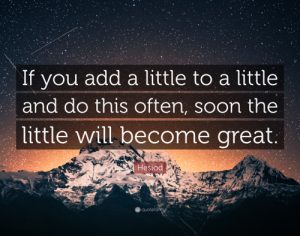 We need to be very defensive in our approach to trading, and whilst opportunities will reveal themselves, short-term speculation is the safest way to go. Trade little and regularly.

Do your homework and manage your losses. Try to diversify as much as you can. And don't do anything because you "hope" something might happen.