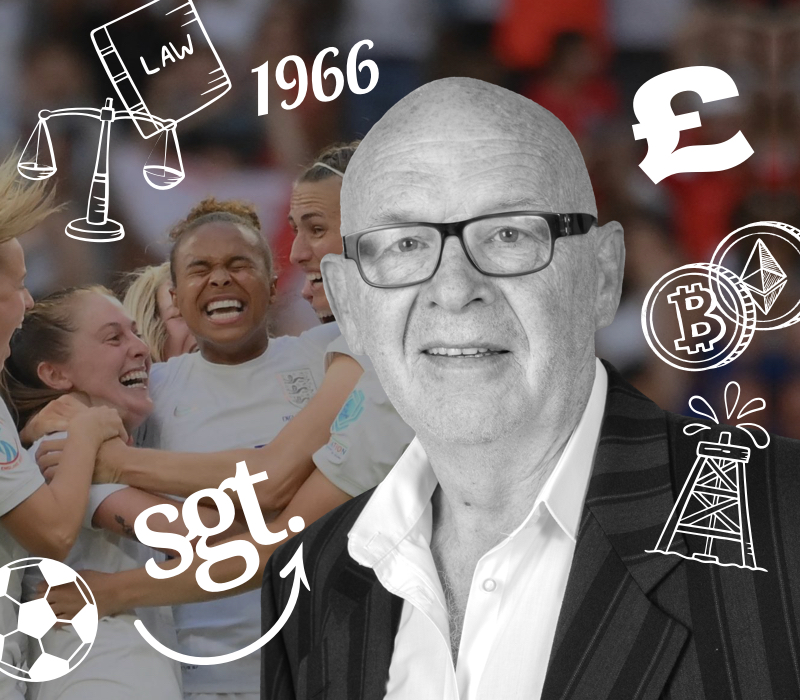 Years of dedication and effort paid off! A team of people, who suffered to become the best at what they do, have finally achieved the success they have earned. 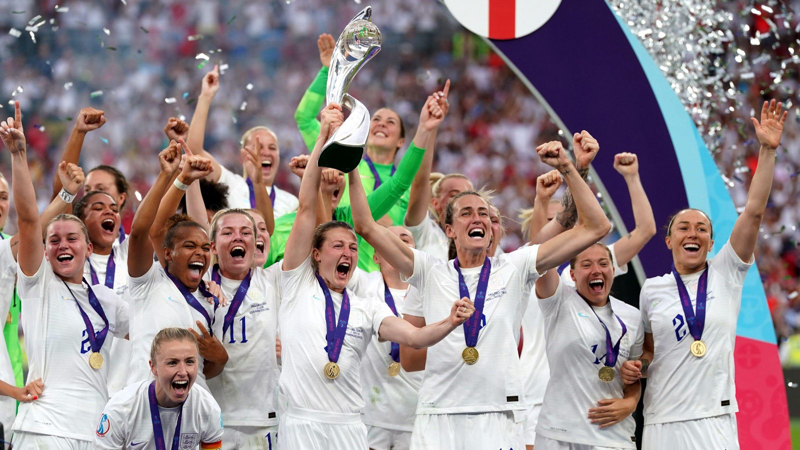 As an Englishman, I can't remember when I was so proud of English footballers, or at least it's been a long time (I was nine years old in 1966).

It was a great footballing tournament and thoroughly enjoyable.

What I enjoyed the most was the lack of dramatics, the screaming and rolling on the floor we see in the men's game, which is so regular it's becoming a joke.

In 1966, women were not allowed to play professional football because it was deemed in 1921 that football was a game for men.

The truth is, the women's game was seen as competition to the men's game, so the governing body brought in rules to protect men's football.

I don't know who made this rule in 1921, but it was obviously someone in power who made a wrong decision.

We need to consider this when rules are applied to our business. 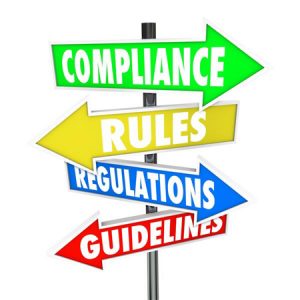 Currently, people who are not experts on, or fans of, cryptocurrency are introducing rules to protect other interests—mainly the interests of established financial big-hitters.

I hope we will not see crypto development being destroyed for the next 50 years, as happened in womens football.

The crypto pioneers are still pushing the frontier and expanding into multiple new directions. Some will prove more successful than others. But are we at a stage in the development of the business that we need heavy-handed legislation, or should we give ourselves more time feeling our way before we start limiting what people can do and how they perform?

I have long accepted that legislation is coming and that we must live with it. But that doesn't mean the rules created today will be a long-term positive.

In 1921, I cannot believe that any woman playing "the beautiful game" voted to stop women from playing professional football.

The rule was brought in by men, who had an agenda of protecting the men's game.

Today, laws are being brought in to protect established bankers and governments.

Does the business need cleaning up? Of course, it does. But it should be done by players in the industry, not people from outside.

It's worth a thought.

Times are really tough right now, and no one is immune from the poor global economic outlook.

That said, I am encouraged by the amount of work being done in the background to prepare businesses for when the economic picture starts to improve.

For those with deep pockets, who have made much money over recent years, reinvesting their gains is not unexpected, nor is it too financially burdensome.

However, I also see quite a few individuals and start-ups who have not benefited over recent years, working hard on their projects without financial support. These smaller operations have my total respect. They will not all be successful, but those who are will have earned every penny they make.

Coming from a poor background, I have a lot of time for self-made successful people, no matter what field or industry they choose to operate in.

That said, I am not so supportive of self-made people who, once successful, become part of the establishment and wish to bring in rules that stop others from growing and developing their businesses.

As for current market values, they are what they are: Holiday prices and movements.

Oil is back below pre-Ukraine invasion levels (not that you would notice when you go to fill up).

Everything else seems to be hovering just above the recent lows, but there is nothing moving in a way to get me interested in adding more risk.

GBP has held very well. Call it the post-Boris bounce or a bit of interest following the Football result. I am not sure.

But I am sure that being outside the EU is not the disaster many prophesied. 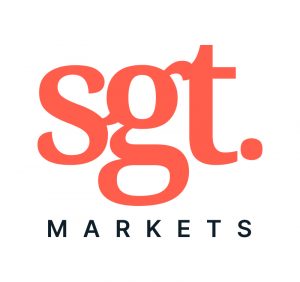 Finally, I see our friends at SGT (Sterling Gent Trading) are moving quickly ahead with their development plans.

This is an exciting time for SGT, which has a massively talented pool of experienced and professional people who offer enhanced services to retail and institutional investors.

If you prefer quality service over broker BS, visit their website and see what they can do for you. If you wish to up your game or expand the services you provide your existing client base, these people can help.