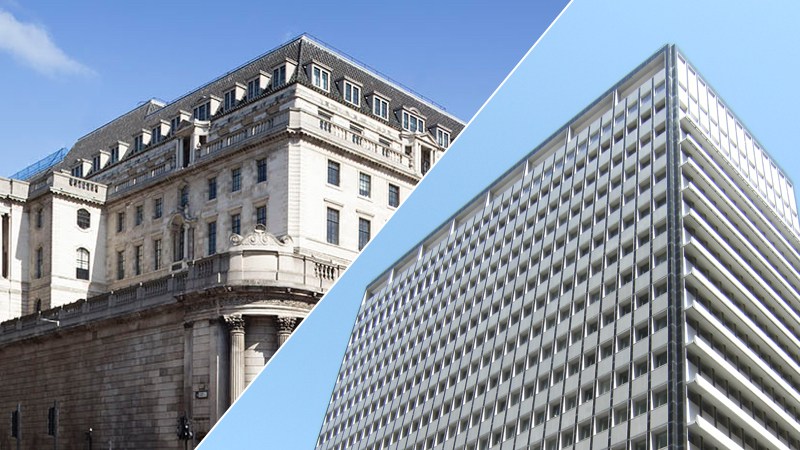 Central banks pushed back against the markets hawkish interest rate expectations last week. RBA started the week and set the tone. While ending the yield curve control, any decision to raise interest rats in 2022 was called a complete overreaction. This pushed AUD to be the worst performer of the week.

The EUR continued its downward momentum only regaining some of its poise late on Friday. However EUR is still expected to continue its fall vs the USD. The Fed meeting last week continued the dovish tone from the Central Bankers, with any potential rate rise into mid to late 2022.

Aster the busiest week in a while the markets will need some time to digest the central banks position. Data wise we have inflation and GDP data.