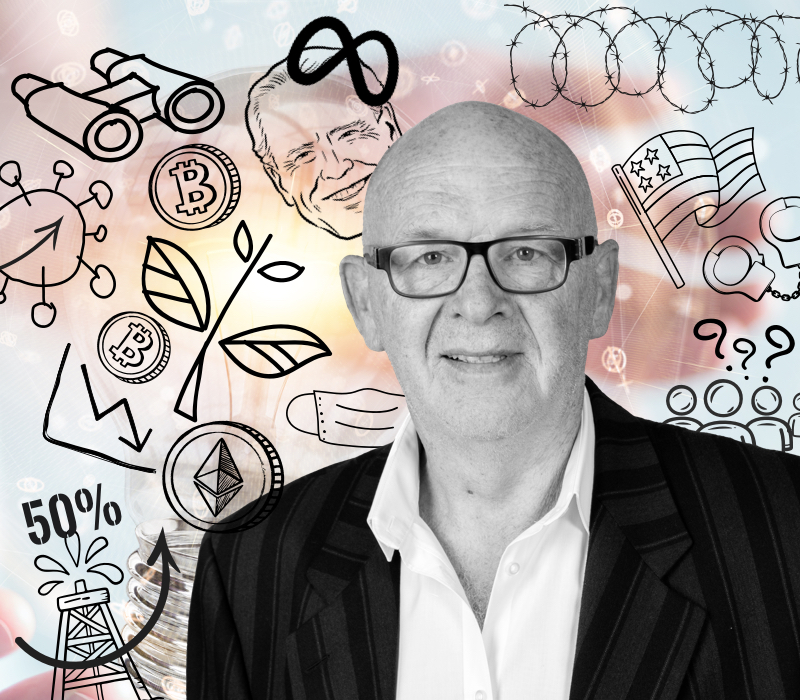 It's been a terrible past few weeks - new investors who came to the markets expecting to see instant gains have been disappointed, but hopefully, this experience will make them better traders over the long term.

Many will be focusing on the recent collapse of cryptocurrencies. Those who remain disbelievers in this sector will come out of the woodwork, announcing that the end of the world is nigh. 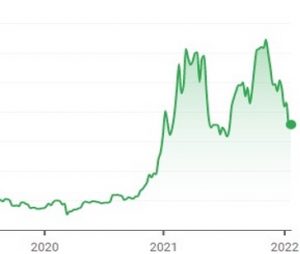 I can see the technical arguments now that prices have collapsed and accept that some of the recently ignored negative fundamentals are much more important than our eternally optimistic salesmen and woman want to admit.

But I cannot see this industry doing anything other than continual to grow.

That said, what this industry grows into, and ultimately looks like, is yet to be seen.

Since the middle of December, there have been numerous warnings of an imminent collapse in currency values. Ignoring some of these warnings has had a detrimental effect on many traders’ balances. By nature, the industry will remain positive. But perhaps a little more cautious regarding its short-term outlook.

I want to move away from digital development now and discuss a little about the real world - the place that isn't all zeros and ones.

Sometimes I get accused of banging the same drum, but I remain concerned about the global economy, and the massive increase in buying of SP Put Options on Friday would appear to be supporting my stance.

I don't know if Joe Biden's long stint in front of the press had any influence, but what came out of the American President's mouth, especially when he was answering questions, is as far from real-world events as the Metaverse.

You can appreciate that he needed to put a positive spin on his first year in office, but the truth is it has been a disaster. Oil prices have risen 50%, inflation is through the roof, and employment levels remain very low. These issues are a direct result of Biden's policies.

Covid-19 deaths, during Biden's first year, have surpassed those under Donald Trump, despite Biden having vaccines to distribute, which Trump didn't have. Murder rates are through the roof, and if it wasn’t for the Democrat party’s stance on ignoring and not registering shoplifting and “less serious” crimes, we would see a massive increases in crime across the board.

And who is suffering the most? Minorities, the poor and the disadvantaged, all the groups Biden promised to protect. Agree or not with the southern wall, 1.7 million illegals entering the country is not a statistic any government wants to see. Nor do their electorate. The country is more divided today than during the Trump era, and Biden's policies and outbursts continually expand the gap.

And when it comes to foreign policy, no one will forget what happened in Afghanistan. And then we have the Russian/Ukraine border issue.

The Ukrainian border issue is a bigger problem than many media outlets have wanted to admit until very recently. More importantly, the answers Joe Biden gave during his presentation to the press gave numerous reasons for concern. Biden stated that he would impose sanctions if Russia invaded, "but it depended on how much Russia invaded". The way Biden approaches this problem is a clear indication that he is in a job beyond his capacity.

The weakness in the statement "it depends on how much Russia invades" is evident. It is no different than saying, "You can invade, but only a little bit". Weak, weak, weak. But more importantly, let's revert to the issue of sanctions. Or "crippling sanctions", as this weak, wobbly President put it.

Sanctions hurt. They will hurt Russia, but they will also hurt the USA. More importantly, they will be devastating for Europe, whose "green agenda" has made it increasingly reliant on Russian energy.

BTW, have you noticed that the EU has been incredibly quiet about what's happening on the Ukraine Border. Perhaps that's because much of the problem between NATO and Russia is a result of the EU's expansion objectives. In truth, the EU is divided on the Ukraine issue.

Whilst the USA and the UK have provided the Ukrainians with military hardware to defend themselves, the German stance is to stop military supplies going to Kiev. It doesn’t suit Germany to upset their major energy supplier, and it probably doesn’t suit German ambitions for Ukraine to join the EU and dilute further German dominance in Brussels.

After 2-years of COVID-19, the West can hardly afford the problems increased geopolitical tensions bring. Still, on the other hand, when you look at the weak leadership across the West, it is hardly any surprise that China and Russia are taking advantage of the situation.

From my point of view, I am amazed that energy and precious metal prices are not a lot higher already. Let us see how these underpinned markets perform over the next few weeks.

I am also not surprised that equity markets haven't fallen more. Still, I suspect this will materialise over the coming weeks when the last few stocks holding the market up no longer entice fresh buyers. 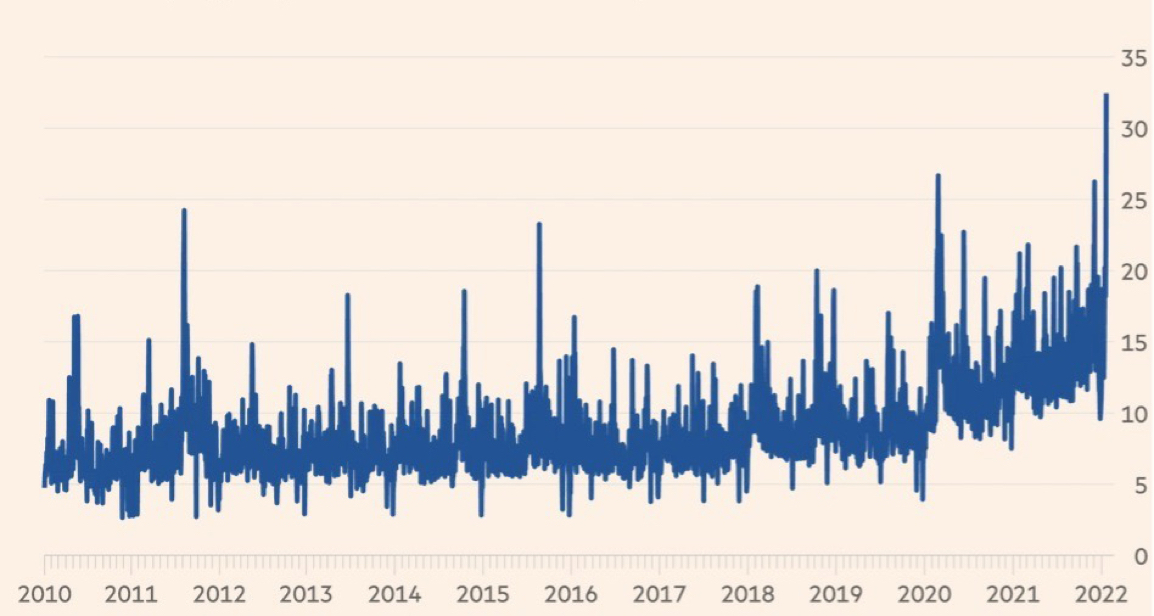 I am standing by my view that SP out-of-the-money Put Options offer great potential., even if premium prices have recently improved.

The cryptocurrency markets have greatly benefited from risk capital searching out a new home. But as we have seen over the past few weeks, risk needs to be very well managed, or it can become a severe problem overnight.

This year I expect the appetite for risk to decrease, which might weigh heavy on any forecasted gains. Moreover, recent market action does not suggest Cryptocurrencies can be trusted as hedge against inflation or economic decline.

Sure, it's early days still, and we can expect to see many changes in the coming weeks and months. But as it stands today, other than precious metals and a few other commodities, it's hard to find many products to promote as an insurance policy confidently. And that includes bonds, which since 2008, I have dodged like the plague—too much counter-party risk.

Rather than buy bonds, it might be prudent to examine sell-only funds, or funds that move inversely to the stock market. I have a few friends who have recently moved in this direction.

In this regard, I will not recommend or promote any particular fund or strategy. However, if you are doing research on which funds offer interesting strategies, I would suggest you have a chat with the guys at JPFS, whose knowledge of the fund industry is second to none.

Until next time,
Good Luck and good trading.